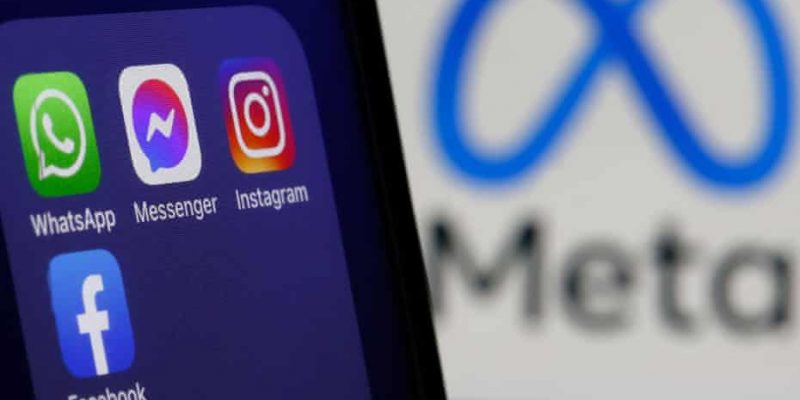 Russia has moved to ban Instagram, as well as designating Meta an “extremist organization”.

The statements came shortly after Meta – which owns Instagram, WhatsApp, and Facebook – announced that it would be breaking with existing policy and allowing users to call for the death of Russian armed forces.

In a statement posted on Twitter on Thursday, Meta spokesperson Andy Stone said that “we have temporarily made allowances for forms of political expression that would normally violate our rules like violent speech such as ‘death to Russian invaders.’ We still won’t allow credible calls for violence against Russian civilians.”

As reported by Interfax, Russia’s Prosecutor General’s Office says it has filed a petition “to recognize Meta Platforms Inc. as an extremist organization and ban its activities on the territory of the Russian Federation.”

Russia’s Prosecutor General also called for the country’s media monitoring and censorship agency Roskomnadzor to restrict access to Instagram from within the country. 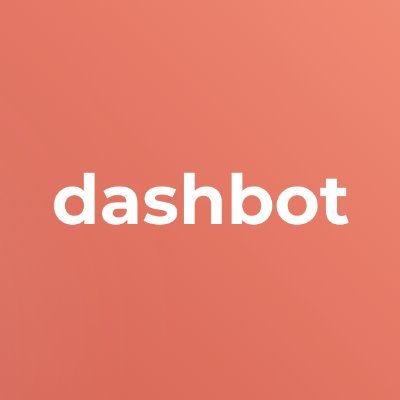 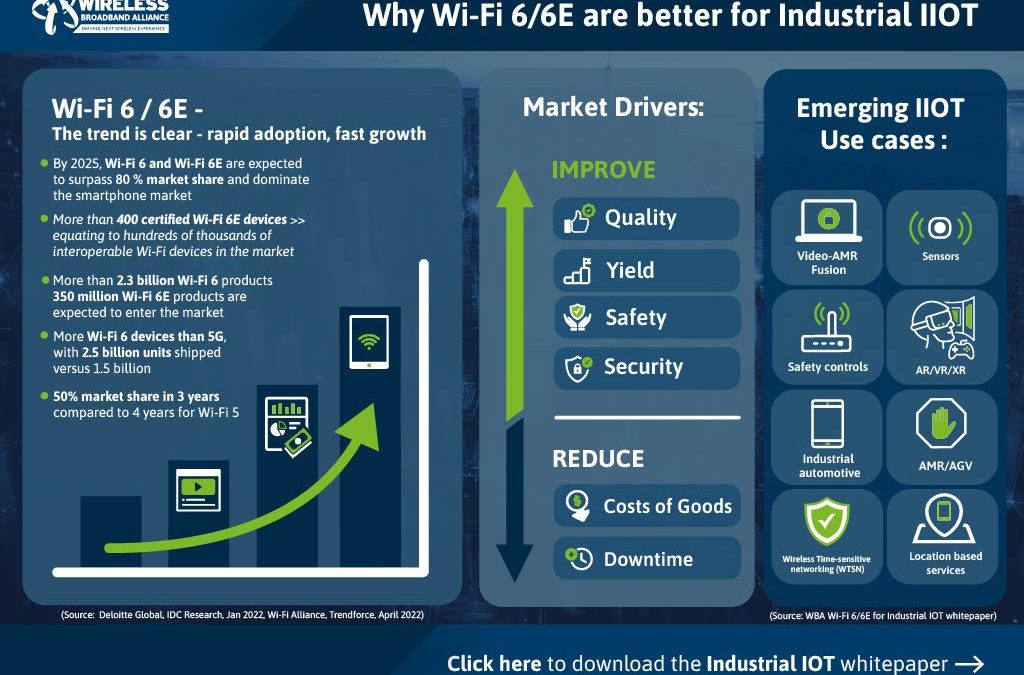