As gamers, we know that a large, fast storage location is essential for our computers. However, this is not an easy task to choose and find one that meets our requirements.

And this time, The Patriot Viper Gaming has released a new PCIe SSD NVMe for gamers. It have performance specifications that can get you up and running to get the best solid-state drives. The Viper VPN100 SSD has a new Phison controller that is increasing its speed, and is available today. 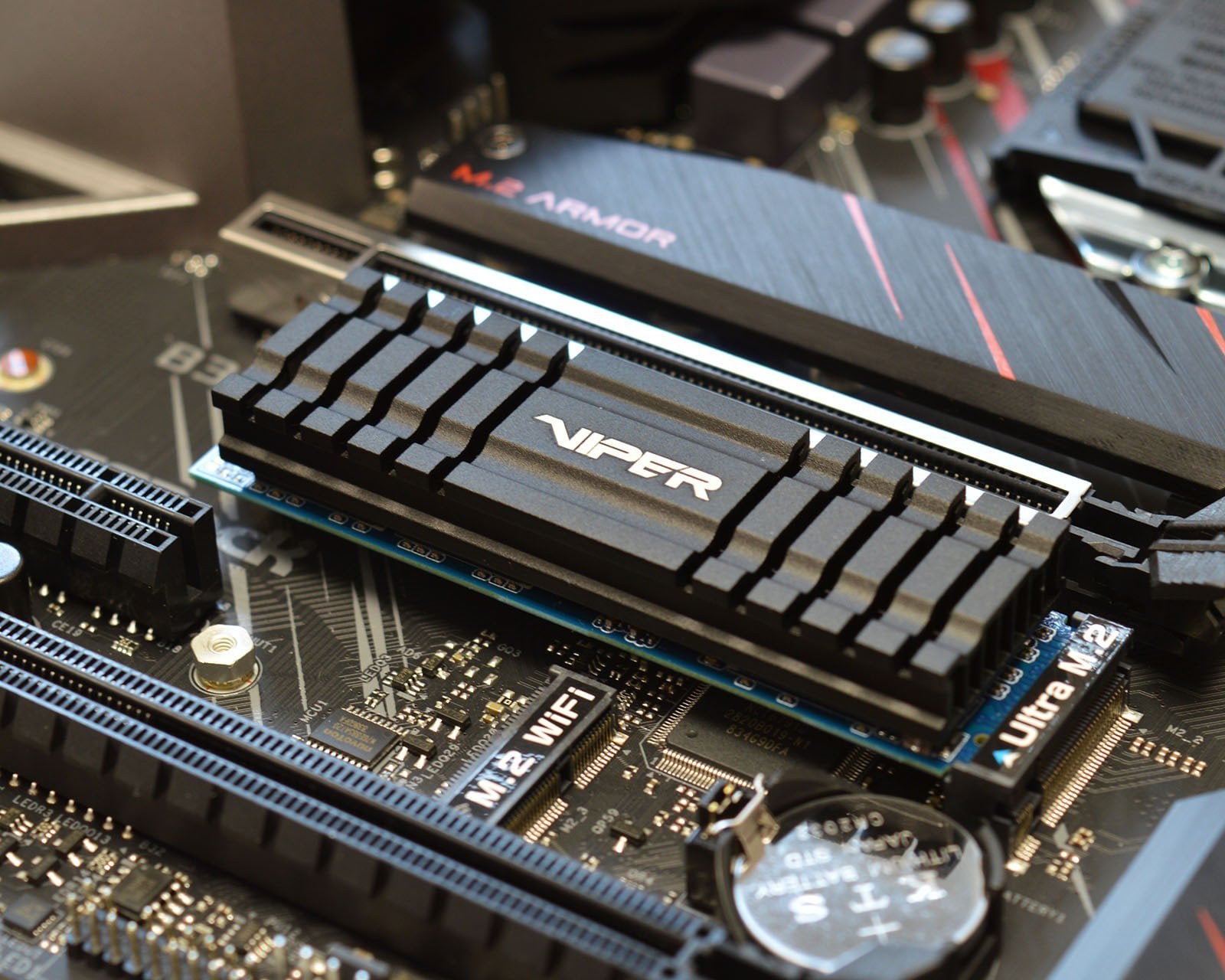 The Viper VPN100 comes in capacities ranging from 256GB in the low-end up to 2TB in the high-end, although performance is higher on the 1TB model. (The 2 TB model sees a comparative drop in sequential read speeds and IOPS read and random write at 4K.)

How fast is this?

For comparison, these speeds put it at the same level as our current top pick SSD, the Samsung 970 Evo Plus and our best SSD for games, the WD Black SN750.

All that said, the 1TB Viper VPN100 costs just $ 199 (about 150, AU $ 275) and comes with a heatsink. That prices below the 1TB competitors, so Patriot could be bringing them some serious competition.

Anyway, apparently this is one of the best options we have on the market when it comes to mass storage. We hope that the impressions are all consistent with reality.