Fernando Corbat, the inventor of the computer password, died at the age of 93. In the 60s, the man was the first to implement the concept of the unique password per user in a computer. 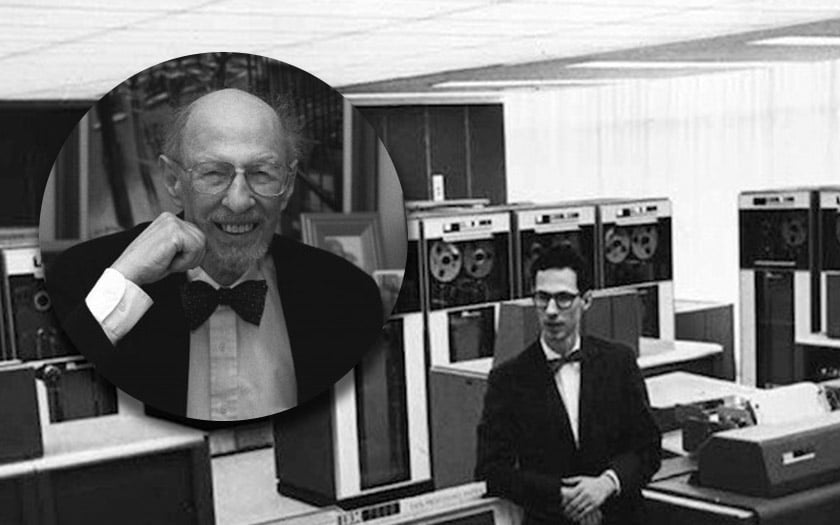 This July 12, 2019, one of the fathers of computer security is dead, reports New York Times. Nicknamed Corby, Fernando Corbat is best known as the inventor of the computer password as we know it.

His wife, Emily Corbat, said the cause was complications of diabetes. At his death he was a professor emeritus at the Massachusetts Institute of Technology.

Dr. Corbat, who spent his entire career at M.I.T., oversaw a project in the early 1960s called the Compatible Time-Sharing System, or C.T.S.S., which allowed multiple users in different locations to access a single computer simultaneously through telephone lines.

Fernando Corbat, the inventor of the computer password, age 93 has died.

PhD in physics and professor at MIT, he had the idea during the 60s to incline the concept of password computers. This concept, new at that time, was mainly to allow researchers at the university to work on a single computer from several different accounts. In this way, the data of each project remained confidential.

In an interview 7 years ago, Fernando Corbat explains that he was simply trying to Compartmentalize the OS of computers to facilitate office life. The invention of the password should also allow users to protect their privacy. This is how the CTSS was born, for Compatible Time-Sharing System, the concept of shared operating system protected by a password.

Later, Corby did not hesitate to describe his creation as a nightmare for computer security. The man believes that the password is fallible and does not provide sufficient protection. Today, authentication methods rely more on fingerprint recognition or facial recognition.

I do not think anyone can remember all the passwords that are issued or configured. ensures Fernando Corbat. The computer scientist thus advises users to make use of a password manager who will store all your codes for you. Corby was awarded the Nobel Prize for Computing in 1990.