Recently, a team of researchers pioneered the worlds first AI (Artificial Intelligence) simulator. Its quick, and its creators are confused by its ability to understand things about the Universe that it should not.

Scientists used computer simulations to try to reverse the origin and evolution of our universe digitally for decades. The best traditional methods using modern technology take minutes and produce Good results. The worlds first AI universe simulator, on the other hand, produces results with much greater precision in just milliseconds.

According to the teams paper :

Here, we build a deep neural network to predict the formation of the structure of the Universe. It overcomes the traditional analytical quick approach and accurately extrapolates far beyond its training data.

This is a sophisticated way of saying that it does not just do what its developers have created it to do simulate the evolution of the universe under different gravitational conditions as it produces accurate results for variables over which it has not been trained. For example, a particular parameter that the reported simulation surprised the scientists was the amount of dark matter in the universe.

The team did not train the system, called Deep Density Displacement Model (D3M), on data with varying amounts of dark matter, but AI inexplicably (and, according to the research, precisely) modified those values.

As Shirley Ho, a co-author on the role of team researcher said:

Its like teaching image recognition software with lots of pictures of cats and dogs, but then its able to recognize elephants. Nobody knows how it does this, and its a great mystery to be solved. 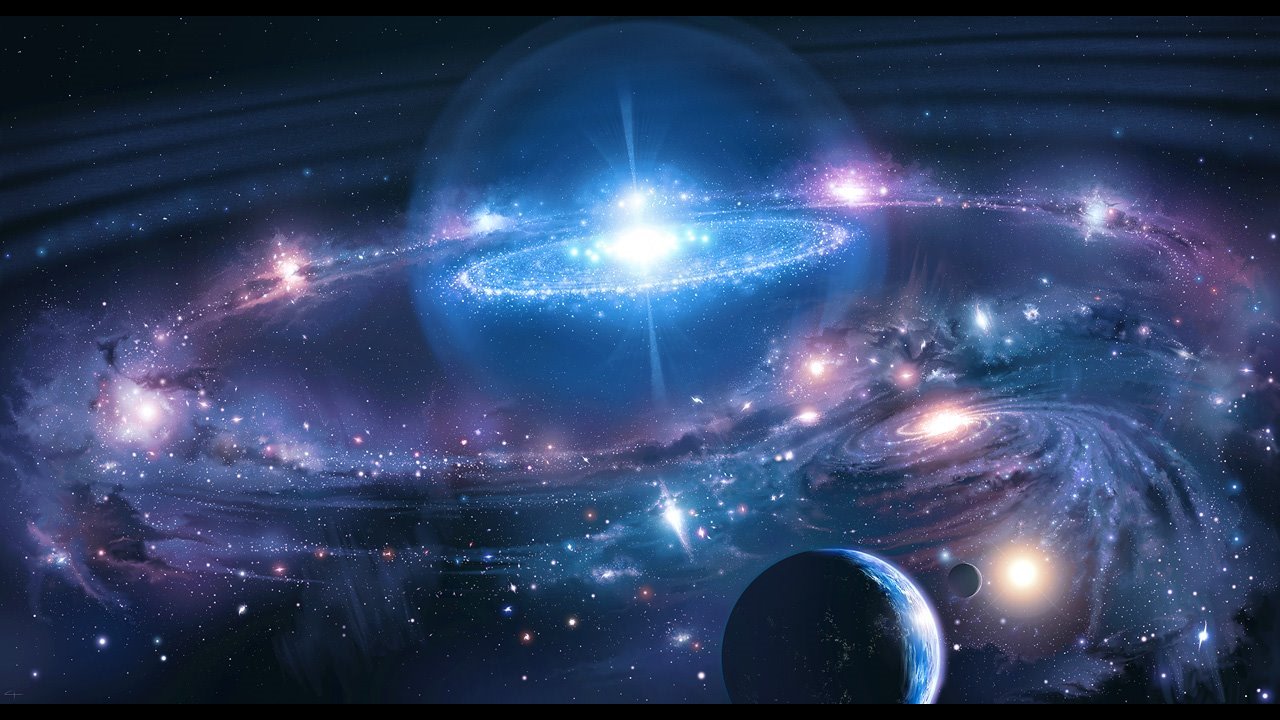 The simulator itself, aside from further demonstrating the Mercurial and unpredictable nature ofblack box AIand deep learning, has the potential to help astrophysicists and researchers fill in some of the blanks in our comsos backstory.

Our universe is a strange and almost unknown place. Humanity is just beginning to define our visions beyond the observable space to determine what is out there and how it all turned out the way it is. Artificial intelligence can help us understand exactly how billions and billions of variables that affect the evolution of our universe work in the emergence of stars, planets and even life itself.