At todays event, Xiaomi had promised it was thier big entry into the 5G Era. Expectations were evidently turned towards the Xiaomi Mi MIX Alpha and it really looks like the Chinese managed to surprise.

The Mi MIX Alpha enters not only the 5G Era, but the era of 360-degree displays and cameras with more than 100 MP.

Xiaomi announced today the launch of the Mi MIX Alpha smartphone.The Mi MIX Alpha is the result of Xiaomis bold imagination for the future of phones in the 5G era.

Thus, the Mi MIX Alpha features an innovative surround screen with a screen / body ratio greater than 180.6%!In addition, the device comes with the worlds first 108MP camera and is manufactured with a unique combination of titanium alloy, ceramic and sapphire to create a revolutionary concept phone.

Xiaomis Mi MIX exploration began in 2016, when the company launched the revolutionary borderless screen smartphone concept, or as far as we know today, very narrow margins. A pioneering concept in the industry.

The truth is that since its release, theMi MIX serieshas represented the best of innovation.

Despite the 108 MP camera that the market expected, Xiaomi had to surprise on the screen.Incidentally, this has always been the focus of the Mi MIX series.As such, the brand was original enough to create a screen that extends to the entire rear.Only interrupted by a strip where the camera module is placed. 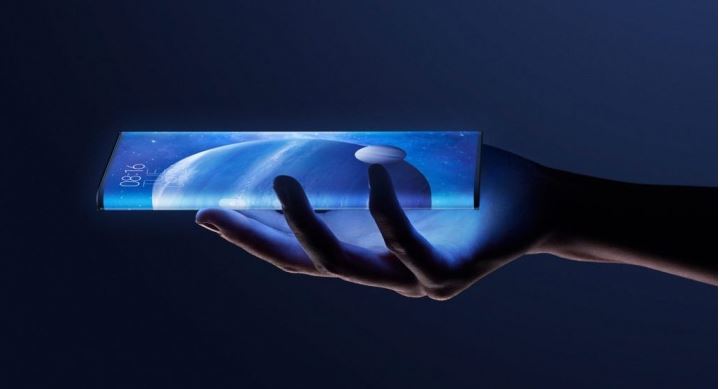 Thus, this screen occupies a total area of 180.6%, as indicated by the brand.

Behind the surround screen are a number of innovative technologies that have required a new method of mounting devices.Unlike traditional smartphone mounting methods, with the display layers, touchscreen and protective layers being laminated one by one.

All layers of the display components are compiled in that order for the high curvature Surround Display design so that the internal stress caused by the folding of the display layers can be released layer by layer.

In addition, the Mi MIX Alpha has minimal top and bottom bezels and no physical side buttons.New acoustic display technology replaces the traditional speaker receiver and proximity sensor, while the sides of the device are pressure sensitive and use a linear motor to simulate the touch of real buttons. 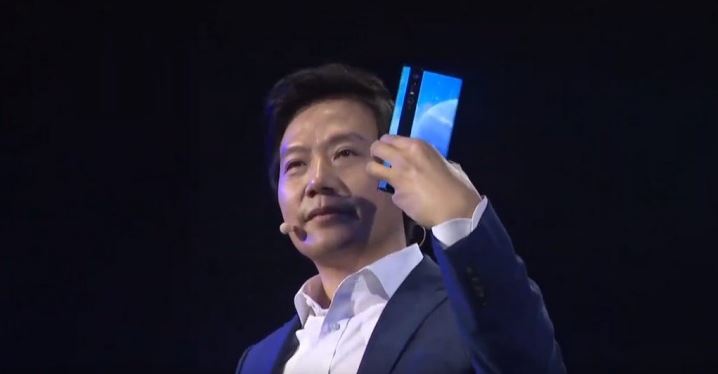 108MP main camera includes a large 1 / 3.33 inch sensor 389% larger than the 48MP camera. This image sensor is capable of producing 108 MP photos with a resolution of 12032 9024 pixels. In addition, the camera also supports new technologies such as ISOCELL Plus and intelligent ISO, and is equipped with four-axis optical image stabilization (OIS) to ensure stable video.

The 5G Era, High Performance and Other Specifications

The innovative Surround Display, the top and bottom of the smartphone are constructed of aerospace titanium alloy. The alloy is three times stronger than stainless steel, but weighs less. At the rear, the entire protective cover of the chamber area uses a single piece of sapphire glass, embedded in ceramic. 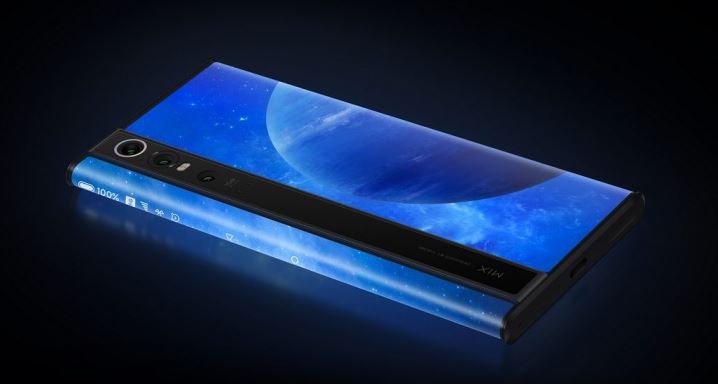 The SoC used is of course Snapdragon 855+, supporting the 5G bands of the three main carriers in mainland China.The device also has 12 GB of RAM and 512 GB of internal storage.Additionally, it includes a 4050mAh battery with the announced 40W fast charging technology.

Read also:A13 Bionic processor is superior to Snapdragon 855+: According to the benchmarks

According to Xiaomi, the Mi MIX Alpha arrives in December for a price of RMB 19999, which converted into euros is something like 2500 euros. So we see Xiaomi entering the luxury market with its new Mi MIX.