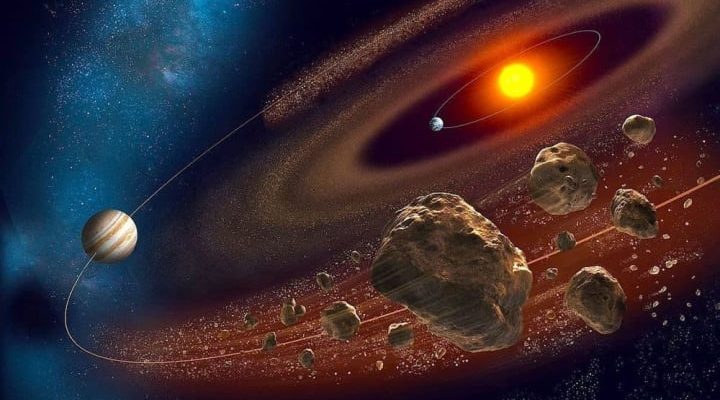 Jupiter and its enormous gravitational force is seen as a protective shield of the earth against potentially destructive asteroids. Thus, gravitating to the largest planet in the solar system is a group of asteroids and comets captured by the force of this star. However, these rocks may pose a hidden threat to the earth.

According to astronomers, if there are severe changes in their orbits the space rocks could be launched against Earth and neighboring stars.

Jupiter-guarded asteroids and comets could be a threat to Earth

According to a recent study, the conclusion that these asteroids could be a potential hazard was based on identifying at least one object that could experience such an orbital shift. Thus, identifying and watching other hidden objects in this population could help to identify potential dangers to Earth far in advance.

The largest planet in the solar system, Jupiter hides many asteroids and comets in the shadow. Some of them like their moons, are gravitationally linked to the planet. However, others follow a similar orbit to Jupiter, surrounding the Sun. For these “devotees,” a high inclination, or an angle to the solar plane of more than 40 degrees, is linked to a low eccentricity, giving them an almost circular orbit. 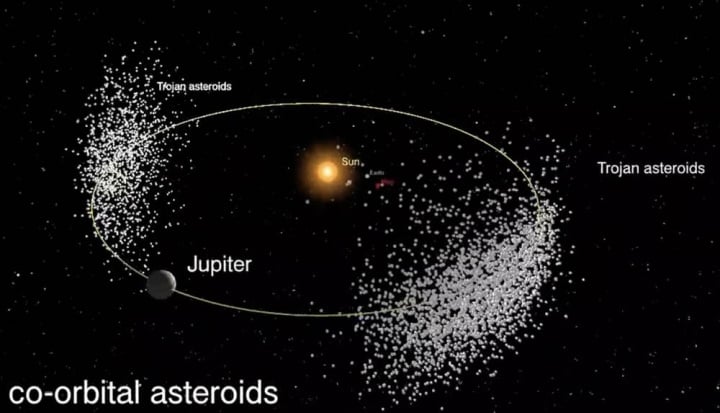 What if a change caused them not to have a low inclination for a high eccentricity?

A recent article examines what could happen if stable objects orbiting near Jupiter exchanged their low inclination for high eccentricity, creating a more oval orbit. According to the author, Kenta Oshima, a researcher at Japan’s National Astronomical Observatory, such a change could be bad news for Earth.

We point out the possibility that undetected potentially dangerous asteroid populations exist in high-slope locations of [these objects].

Hidden in the shadow of Jupiter, many of these objects are hard to see from Earth. Right now while your orbits are stable, this is not a problem. However, if their orbits shift they may move from Jupiter’s safety to a collision course with Earth or other internal planets.

When they begin to “dance” around the Earth, they should become visible to the hunters of potentially dangerous objects. However, their inherent danger means that astronomers must already be working to identify them.

An object with a high slope will plunge into and out of the solar system plane where the planets orbit, so interactions will be few and far between. In more practical terms, for us to understand, this “flight” of asteroids can be exemplified with the case of airplanes.

If airplanes fly above ground, they may collide with something as they land or take off. Thus, if you fly too low the likelihood of bumping into a mountain or even a building increases significantly. The same goes for asteroids. If they have a low route near the stars, there is a much higher likelihood of collision. These collisions can cause them to change orbits. 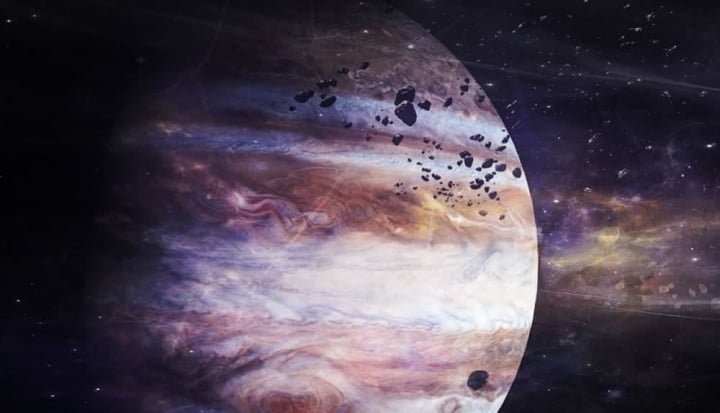 Oshima has already identified a potential member of this hidden armada, the 2004 AE9. The object orbits about 1.5 astronomical units (UAs; one astronomical unit is the distance between Earth and the Sun) within the path of Jupiter.

Occasionally, the asteroid passes Mars in its orbits, approaching 0.1 AU. These fly-bys changed the orbit of the asteroid over time. The orbit not only approached the plane of the solar system, but also became more eccentric. Although there is no danger of it affecting the Earth in the near future. However, the 2004 AE9 may one day change its orbit enough to leave Jupiter and collide with a rocky planet.

Objects that originally move in highly inclined but almost circular orbits have a low probability of impact. If they become unstable and the slope is changed by eccentricity, the path can become a planetary slope with a low slope, which translates into a higher likelihood of impact.

Carlos de la Fuente Marcos, who studies the dynamics of the solar system at the Complutense University of Madrid explained.

According to this researcher, the process would take just under a million years. It is a fairly rapid development in astronomical terms. 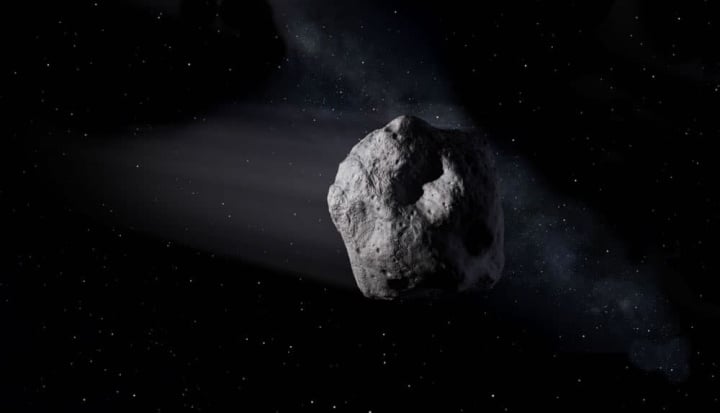 A handful of planets and comets have been identified as Jupiter’s co-orbitals in recent years. In addition, the planet has also attracted a group of bodies called Trojan asteroids, which orbit immediately in front of and behind Jupiter, and whose orbits are unlikely to change. However, other future dangers may be hidden near the giant planet. Identifying them is important.

It’s worth keeping an eye on, especially cataloging them to make a census and better understand the actual size of this potentially dangerous population.

While high-sloping paths have made these rocks unlikely to impact the Earth (or anything within the internal solar system), they also make them hard to find. This is because most research focuses on the solar system plane, where the objects most likely to collide with the earth meet.

Whether hidden objects pose a danger to the earth remains unknown, which is not reassuring at all.

Toshiba Memory changes its name and is now called Kioxia 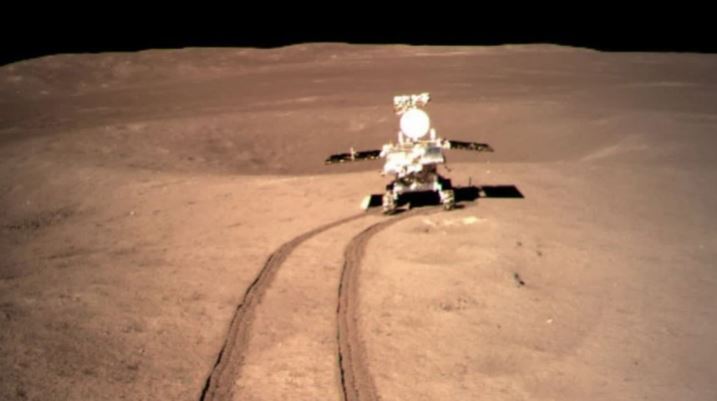 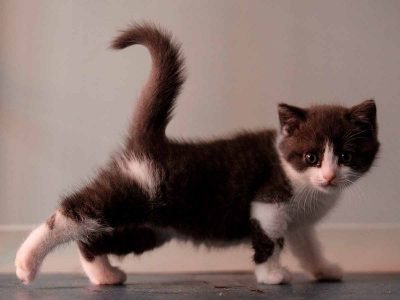 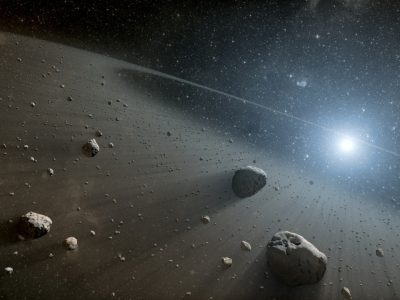 During the night of 13 and 14 September, two asteroids with small dimensions will surpass ...
By Aidan Rogers
September 13, 2019