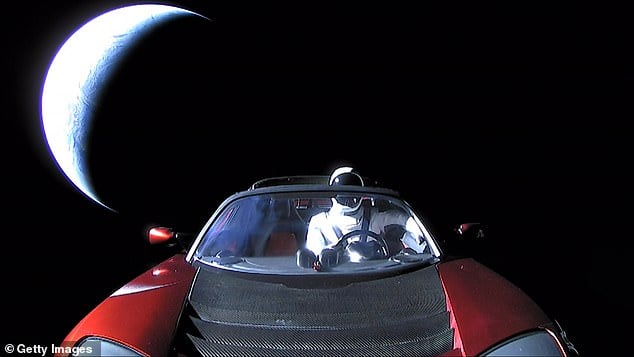 Elon Musk, CEO of Tesla and Spacex, launched a red sports car in space to demonstrate the capabilities of the new SpaceX Falcon Heavy rocket, more than a year old, now showing that it has completed a full orbit around the sun on its way to Mars.

According to the Daily Mail, Elon Musk has been tracking the Roadster since the first day, which is now more than 185 million miles from Earth and has completed a full orbit around the sun since it launched from the 39A launch complex at the Kennedy Space Center in Florida in February 2018.

The Elon Musk spacecraft is currently about 69,170,000 miles from Mars, but it is unclear what the sports car is at this stage, although experts have warned that the journey through space will be difficult. 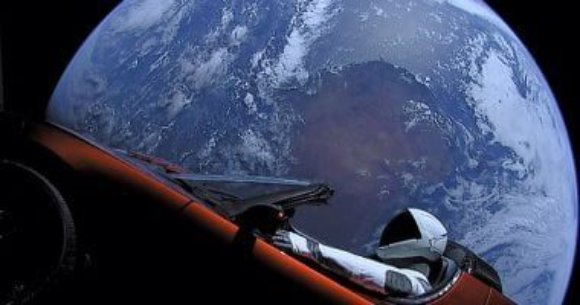 Scientists predicted after the launch of the red sports car that will eventually rupture because it is making a journey over 250 million miles to the orbit of Mars, and NASA registered the US space vehicle as a celestial being just days after its launch.