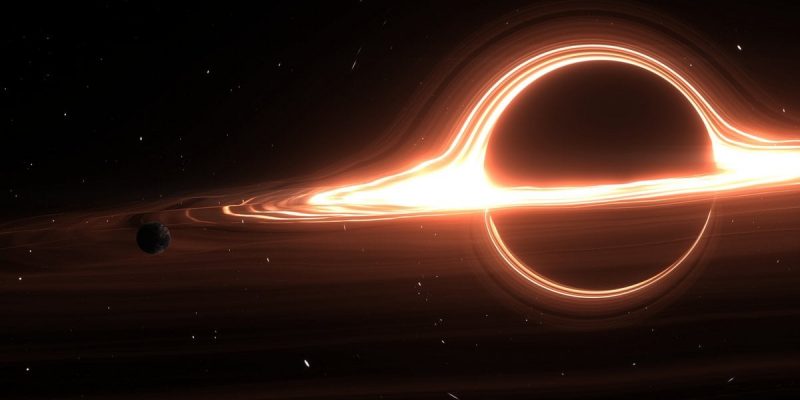 Holmberg 15A located 700 million light-years away, the largest black hole ever seen is 10,000 times larger than the center of our galaxy.

The major discoveries about black holes have been numerous this year and will have delighted astronomy enthusiasts. Recently, Kianusch Mehrgan of the Max Planck Institute and his team found the biggest black hole ever observed in the center of Holmberg 15A, a galaxy about 700 million light-years from Earth.

Its size would be twenty times the width of our solar system and its mass would be 40 billion times that of our Sun.

The team of scientists spotted the black hole thanks to data from the MUSE instrument, installed on the Very Large Telescope of the Southern European Observatory (ESO) in Chile, in the Atacama Desert.

During the month of April, the first image of the horizon of a black hole was unveiled to the world by the team of the Event Horizon Telescope. The black hole in question was M87 and its horizon was 38 billion kilometers, where the one of the galaxy Holmberg 15A is 112 billion kilometers!

The exceptional dimensions of this black hole may allow scientists to photograph and better understand the scale of the universe and some elements such as the formation of galaxies.

Microsoft has released an important security patch for Windows 7, 8 and 10