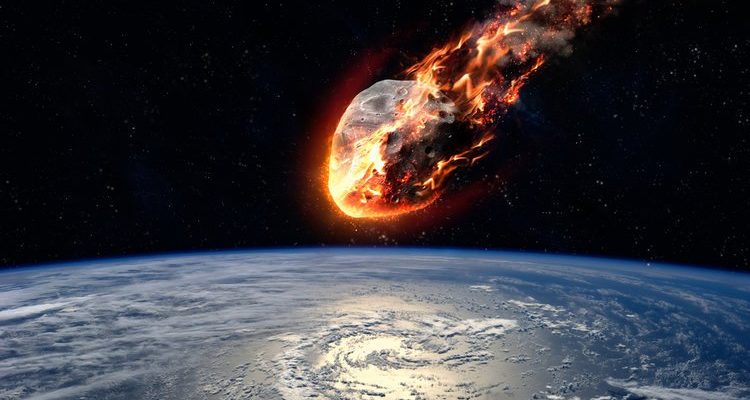 A group of scientists have simulated how the fearsome asteroid, known as “Apophis” or “God of Chaos” could collide with Earth over the next 50 years, with NASA predicting that the space rock which is longer than the Eiffel Tower will approach the earth this century on varying dimensions, to be the most dangerous in 2068.

The video revealed what exactly would happen if Apophis hit the planet, where the first impact in the Atlantic Ocean between the southwestern United States and North South America, leading to an explosion equivalent to the power of 65 thousand Hiroshima nuclear bombs, as revealed The simulation is that this fire will spread heavily around the planet, adding to the vibration wave to Kansas, about 2,500 miles from the first impact.

Space Sim, the owner of a YouTube channel that designed the video, said the debris from the explosion would rain the earth with asteroids.

The 370-meter-wide space rock was discovered in June 2017 using a space telescope in Hawaii and although its size is not large enough to destroy the Earth, it could cause some serious damage at the local level.

Google, Intel and Microsoft form a consortium for data protection