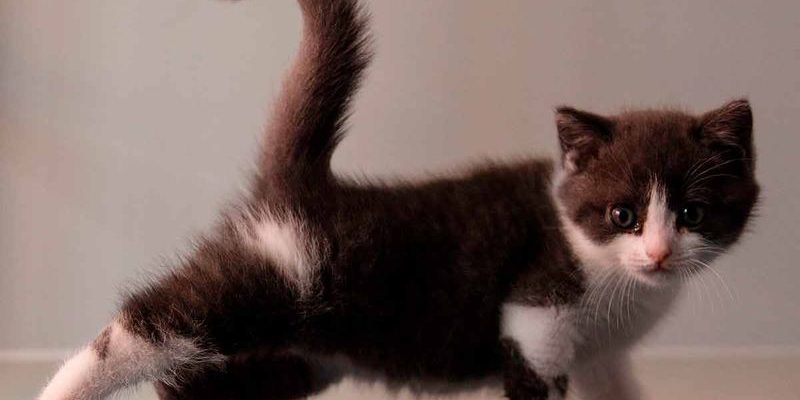 Chinese company Sinogene reports for the first time that it has successfully cloned a cat. Garlic, a cat that has been cloned successfully is a type of British Shorthair.

The Beijing-based company said cloned animals have a genetic sequence that is consistent with the original animal.

“Cloned animals and cloned pets have a consistent genetic sequence, so the genes associated with these genes will be identical. Such as shape, body structure, innate abilities and so on” A statement on the company’s official website as reported by AFP.

Huang, 23, was overjoyed on first seeing Garlic’s second incarnation, saying the “similarity between the two cats is more than 90 percent”. He also hopes that the cloned cat has the same behavior and character as well.

“When Garlic died, I was very sad,” said Huang. “I couldn’t face the facts because it was a sudden death. I blame myself for not taking him to the hospital in time, which led to his death.”

To be able to adopt Garlic, Sinogene offers respected owner with a price of 250 thousand yuan, around 35,312.50 United States Dollar.

Sinogene CEO Mi Jidong said that although the price is fairly high, it is not uncommon for high-income clients. In fact, according to him, many young people who have just graduated are customers at Sinogene. In addition to cloning cats, the company also clones dogs and horses.

“Whatever the origin of the pet, the owner will see it as part of the family. Pet cloning meets the emotional needs of the younger generation,” said Mi.

Currently, the pet business in China is growing so that the animal cloning business is considered promising.

Finding the status of your iPhone battery? Use the Macbook