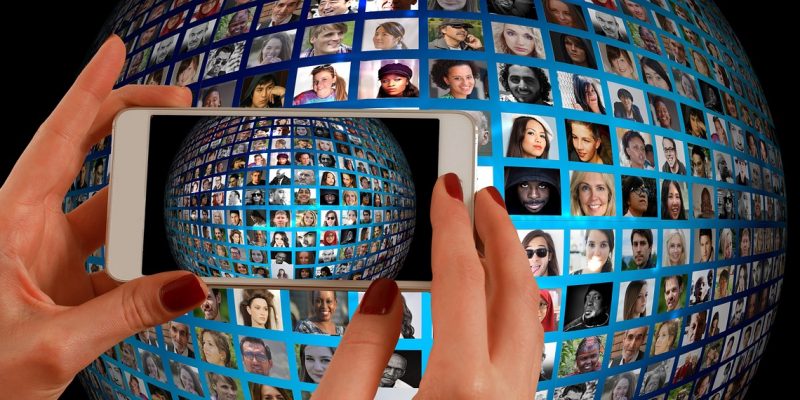 EskyFun was using an unsecured server to store vast amounts of data collected from users on its games. Much of this data was incredibly sensitive, and there was no need for a video game company to be keeping such detailed files on its users.

Furthermore, by not securing the data, EskyFun potentially exposed over 1 million people to fraud, hacking, and much worse.

EskyFun Entertainment Network Limited is a Chinese mobile game publisher with numerous gaming titles available on Android. Their games are a mix of role-playing and fantasy adventures that, combined, have over 1,500,000 downloads.

vpnMentor discovered EskyFun’s unsecured database in early July. Once they had confirmed the details of the leak, and EskyFun as the responsible party, they reached out to the company immediately. After a couple of weeks with no reply, they sent a follow-up email and contacted the Hong Kong CERT.*

Hong Kong CERT was rapid and proactive in its response, seeking additional information to take appropriate measures. However, at this point, the database was secured, and the breach had been closed.

The records included IP and IMEI numbers, device information, phone numbers, the OS in use, mobile device event logs, whether or not a handset was rooted; game purchase and transaction reports, email addresses, EskyFun account passwords stored in plaintext, and support requests, among other data.

Run time logs contained all kinds of data, some of which were incredibly sensitive.

Even in the small sample, the team still found the following records on users:

EskyFun’s game apps appeared to track any actions taken while they’re open. The resulting records contained a lot of sensitive information, including:

Artificial intelligence to replace these professions: Doctors and Journalists at the fore 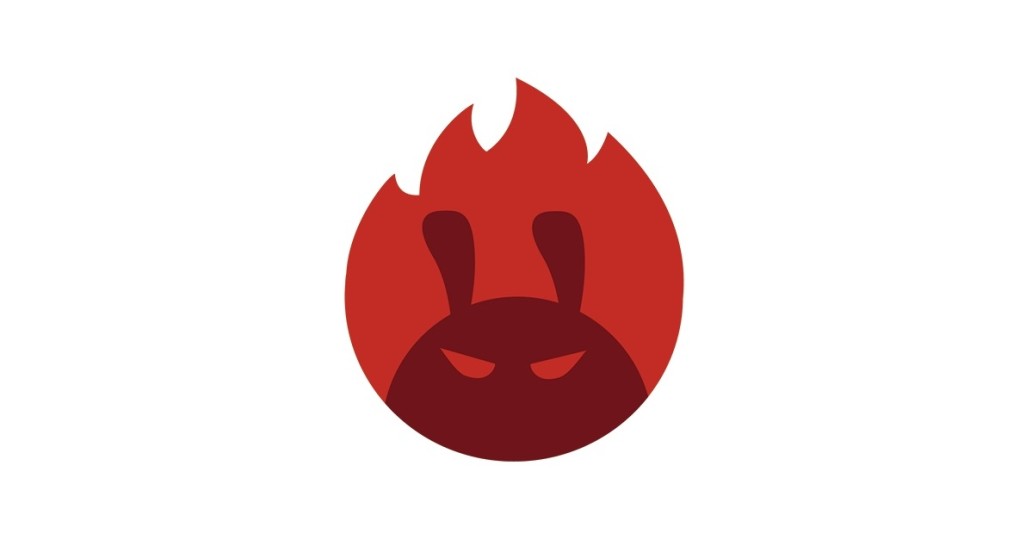 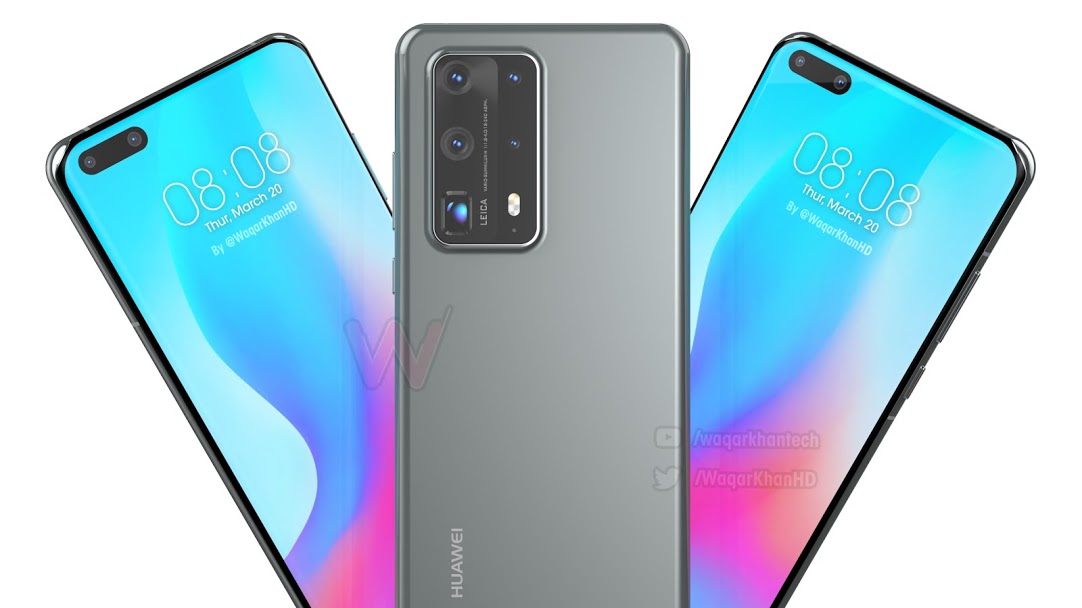 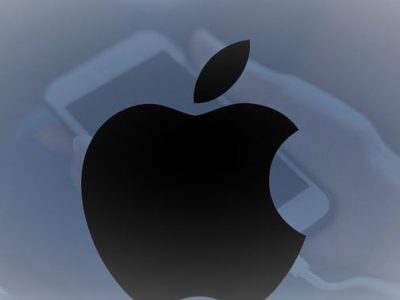 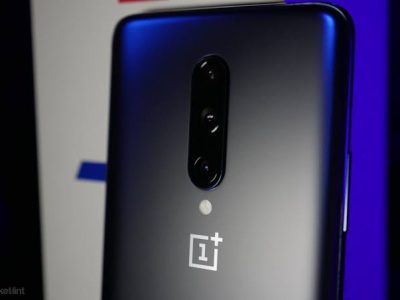 OnePlus announced today the new OnePlus 7T, the top-of-the-line smartphone that has long been talked ...
By Ryan Warner
September 27, 2019 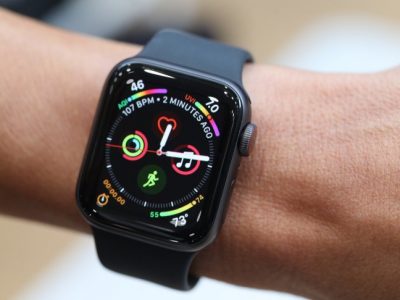 There are many cases that show the usefulness of Apple Watch in complicated health moments. More ...
By Aidan Rogers
September 22, 2019