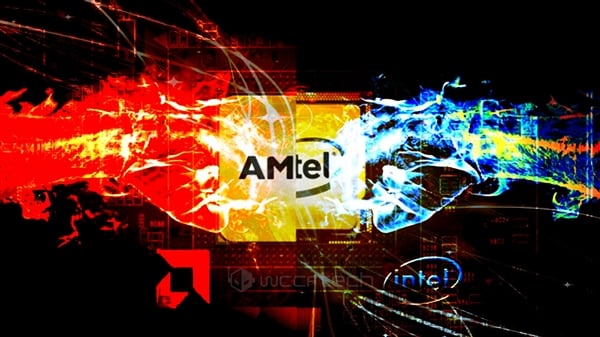 After winning 71% of its sales in October, AMD continued its efforts to continue harvesting 69% of the market in November , more than double the price of Intel.

In terms of mergers , almost half (47%) of the CPUs sold last month were AMD Pinnacle Ridge

Due to the higher average price of Intel processors, AMD accounted for 56% of revenue. Compared with sales, the advantages were reduced.

Interestingly, last October and November were also the time when AMD CPU sales were relatively strong, but in the following seven months, Intel was overtaken again. I don’t know how it will be from December this year to June next year.

PUBG Mobile will cooperate with the Resident Evil: Zombies incoming? 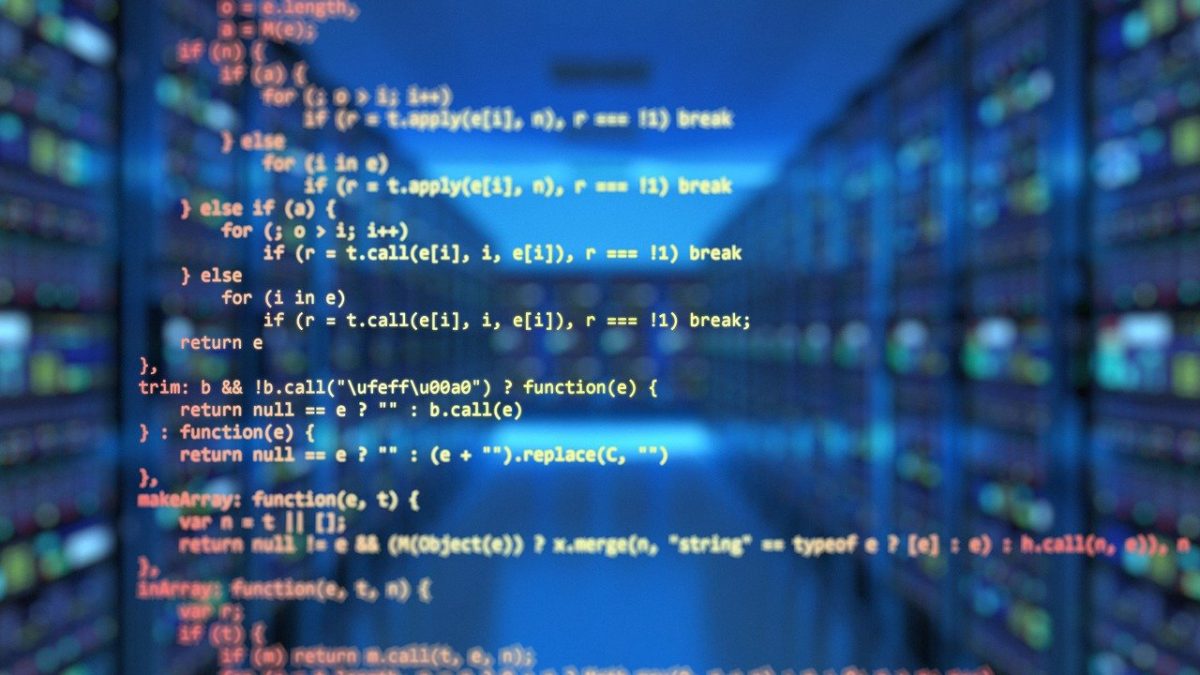