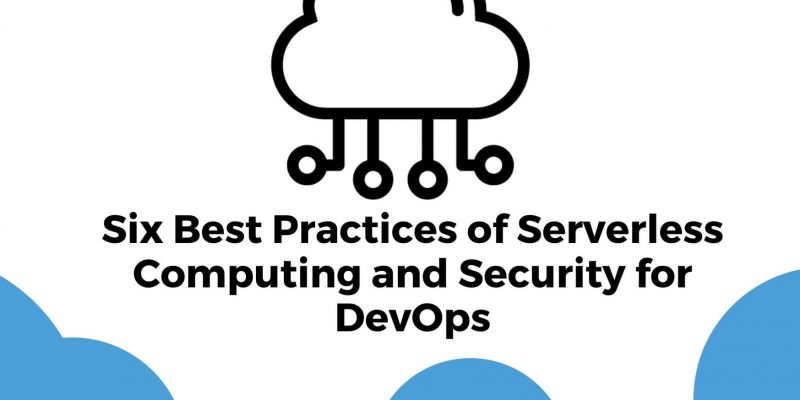 A cloud computing model that runs the resources on a virtual server is called Serverless computing.

This is a very efficient method for releasing and distributing software on demand. Serverless Computing is growing rapidly among developers due to its simplicity, the fact that it is cheaper and faster than traditional, and the time-to-market in DevOps logic. Likewise in every sector of IT technology, the combination of Serverless Computing and Security is essential. 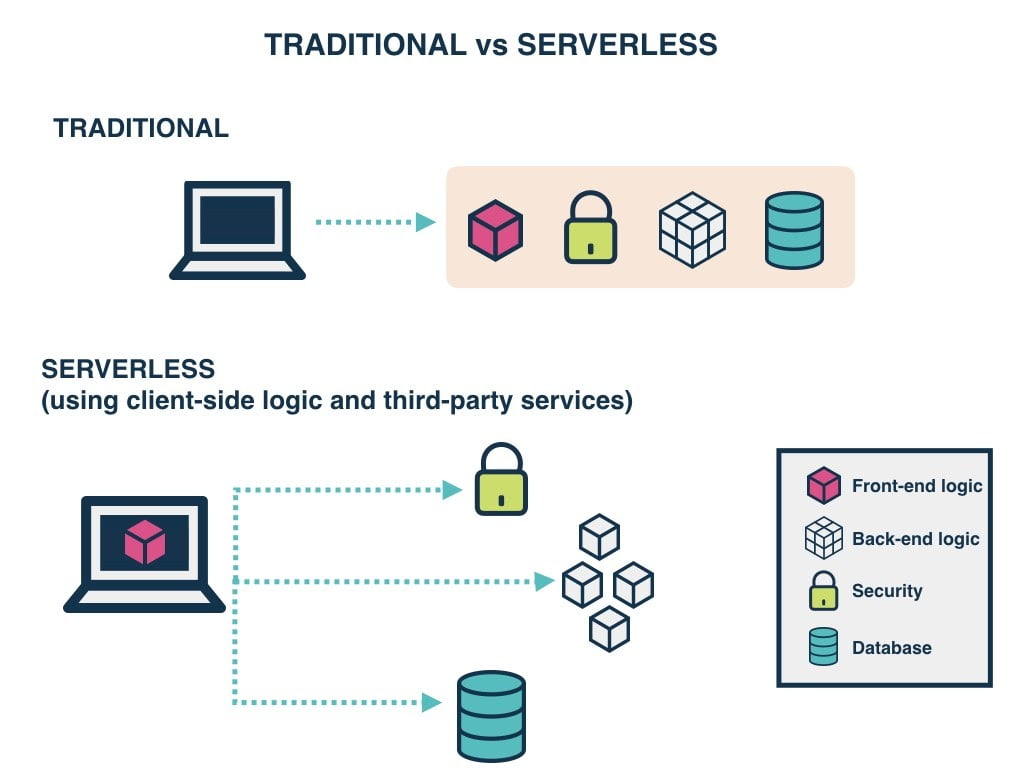 Serverless computing requires developers and Ops teams to rethink the approach to security as well.

Minimalist Programming is a plus point to improve the security in serverless architectures.

Only the necessary resources should be used to compile the code whilst activating a specific task.

Minimalism not only helps decrease potential attacks but also manages the resources to limit the likeliness of vulnerability within a function. The fewer resources needed to support a particular function, the fewer damage attackers attempting to take control of that function can do.

Implementing codes that make use of interdependencies is to be evaluated very carefully. Commonly, programmers rely on third-party repository dependencies in serverless code which, as experts suggest, should only be used if it’s necessary.

It is also advised to use vulnerability detection tools to be notified of any security issues found in those dependencies.

3. Testing and Routine Analysis of All Stages

In every sector of development, the routing analysis of and tests of developmental stages is often ignored. To follow the safety standard, it is vital to analyze functions to tackle potential vulnerabilities at the development stage.

It can be challenging to properly monitor these types of environments with existing corporate security tools, operations teams need to be very careful.

Read also: What is the Dark Web?

To ease the tension of monitoring, the operation team can extend metrics from a serverless environment into a Security Information and Event Management (SIEM) system. A handful of legacy SIEM tools were not designed to detect anomalous behavior within event-driven frameworks. For example, traditional SIEMs might detect a process that runs in a short time frame and then stop abnormally, because this kind of behavior is not typical on conventional infrastructures. This is why SIEM policies in a serverless environment must be customized to aid security analysis. Alternatively, a specially designed detection tool such as PureSec or Twistlock can be used.

Serverless computing platforms such as AWS Lambda offers pre-configured control policies (identity-based) that manage user who can invoke or monitor functions. These policies are the best starting point for security. Although, policies don’t solely rely on vendor configurations to control serverless resources. And that’s the reason why they’re a pretty generalist default option.

Do note that cybercriminals, knowing the default configuration, will know how to find all potential attack vectors. Therefore, it is recommended to take the configuration provided by the supplier which guarantees the minimum amount of access.

One last point to follow is to use the autoscaling wisely. Fast scaling is used widely but, if the Ops team configure functions to scale quickly without setting limits, attackers or even bad code can trigger a large volume of functions in a short period of time, which will lead to a significant increase in costs.

In summary, it is necessary to find a middle ground that allows some legitimate functional scalability, without abusing autoscaling. It takes time to find this middle ground, where Ops engineers will have to proceed manually, case by case.