Apple is one of the largest technology companies in the world and its releases always have  strong media following. By 2020, in addition to the obvious iPhone, more products will be introduced into new market segments!

Get the latest information and rumors from Apple’s releases for the next year, which may have  strong investment in Augmented Reality!

This year, 2019, was a year of success for Apple. The Cupertino company presented products with sober concepts that were already following the lines of the past, but with the necessary improvements and the latest technologies to offer users the best they can produce.

The results are in sight, with AirPods Pro being a real success and iPhone 11 making it one of the best smartphones today. There were also new services – which should also be a focus for 2020 – and a revamped 16″ MacBook Pro that has received very positive reviews at the moment!

Despite all this, it is important that the company led by Tim Cook does not stop the development of new products and solutions for users. Therefore, 2020 is expected to be a year full of news and the company’s entry into segments in which it is not currently present!

Apple’s first iPhone of 2020 to be presented in the early months!

It is guaranteed that Apple will launch new iPhones. The successors of the current models should bring some news, and some are already known!

In addition to the high end, Apple is also expected to launch a smartphone with specifications identical to those of the iPhone 11, but with a more dated design and a substantially lower price!

This terminal will be the successor of the iPhone SE, but with drastic changes in the exterior look. According to the latest rumors, the design should follow the lines used for several years until the iPhone 8.

iPad Pro is already one of the most powerful tablets on the market, but by 2020 it should rise to a new level! In addition to on-chip upgrades, memories and speed – expected in any new release – the new iPad Pro is also expected to bring technologies to be more productive than ever!

These include 3D cameras for object mapping. This could later be used for 3D printing, but above all to catapult Augmented Reality… Which is expected to be one of Apple’s focal points for 2020!

So, the iPad proves to be a crucial product in Apple’s new course and may have technologies in place that will reach the iPhone first. We hope to see what Tim Cook’s company has in store for us, but expectations are high!

Several references to this ‘Tag1.1’ device have been found in the iOS 13 beta, namely in the “Find My” app. According to information provided by people close to the project, Apple will launch this device in a simple and minimalist design. In addition to this, the U1 chip inserted in the iPhone 11 may prove crucial to the use of this device.

The connection to the iPhone will be made as simple as it is with the AirPods and HomePod, with Bluetooth LE and NFC available. As for operation, it will be fully integrated into the “Find My” application and will have features identical to those of the competition. In this case, the advantage lies in the potential user community that you can put together and thus take the ability to find lost objects to a new level.

In addition to all that has been mentioned so far, Apple invest heavily in services,  something that was already a reality in 2019! 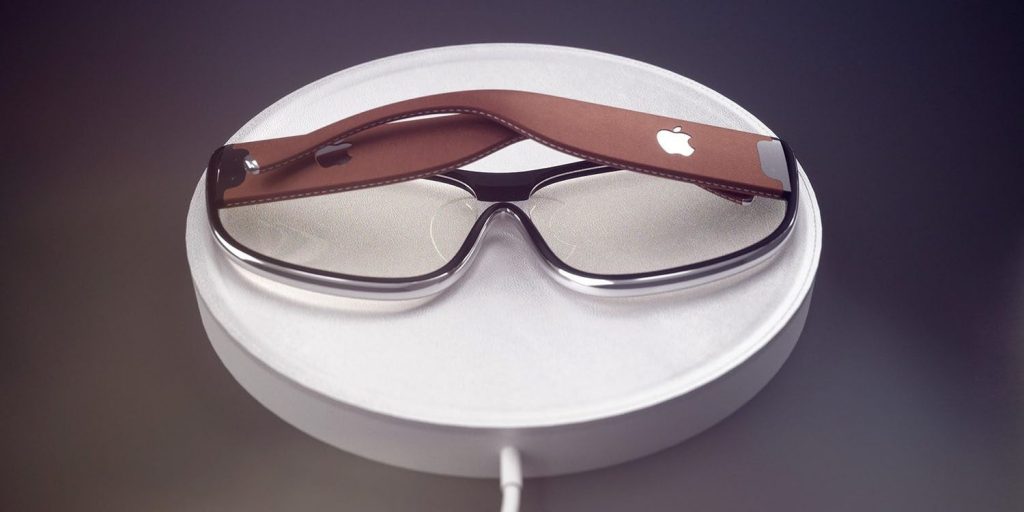 Apple Watch should still see a successor, without much information at the moment. Nevertheless, the technology giant can still enter the Augmented Reality market with its famous glasses! Such a product has been approached for a long time, but it has not been made official at the moment.

Read also: Apple unveiled best – and most popular – games and apps of 2019

Ryan Warner
Ryan is a US based student, he is currently pursuing his Advanced Astronomy degree.
Facebook
Twitter
Pinterest
WhatsApp
Linkedin
ReddIt
Email
Previous articleApple unveiled best – and most popular – games and apps of 2019
Next articleTikTok to face US Justice for sending user data to China