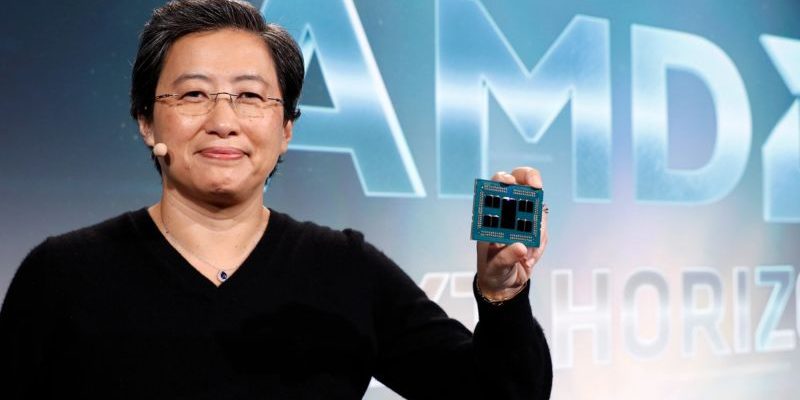 In its earnings call, AMD offered a little more detail about the launch of its next-generation processors, built using the Zen 2 architecture and TSMC’s 7nm manufacturing process, and new GPU architecture, Navi, again built on 7nm. Server-oriented EPYC-branded chips (codenamed Rome) should be shipping to customers in the third quarter of this year, and so too will Navi-based video cards.

In November last year, AMD described the details of the Zen 2 design. They have made several improvements to reinforce some of Zen’s weaker areas, but perhaps the most significant is the new approach to building processors. Zen used four-core modules (eight-threaded manipulation), with two of these modules per chip. The Threadripper enthusiast used two chips (first generation) or four chips (second generation), and the server-oriented Epyc used four chips. Each array is a complete processor, containing cores, cache, memory controllers, PCIe and Infinity Fabric I / O connections, integrated SATA and USB controllers, and so on. 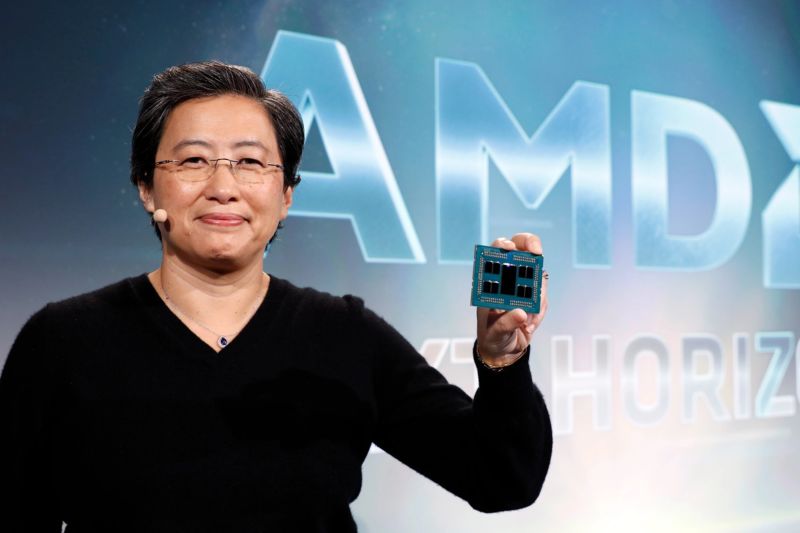 Zen 2 will continue to use multiple chips, but this time the chips will be more specialized. There will be 7nm chiplets, each containing CPU cores, cache and Infinity Fabric links, and a 14nm I / O die, containing memory controllers, Infinity Fabric connections, and SATA and USB controllers. 7nm parts must be able to achieve higher clock speeds and lower power consumption than their predecessors of 14nm. However, I / O array parts generally do not benefit from higher clock speeds.

In fact, they can not – PCIe, USB, SATA and even memory, all need to run at predetermined speeds because their performance is governed by the bus specification. The extra performance headroom that 7nm would offer is wasted. By keeping these parts at 14 nm, AMD will probably be able to cut costs (because the well-established manufacturing of 14 nm should be cheaper than the newer, more advanced, 7 nm).

The Rome processor will have up to eight core chiplets, for a total of 64 cores and 128 threads, and will support up to two sockets. These parts are already being shown and will be ready for launch in the third quarter. AMD, however, has made no mention of the main Ryzen chips in the 3000 series. There is speculation that this will be announced at Computex later this month, but for now it seems that AMD’s focus is on the more lucrative server market. 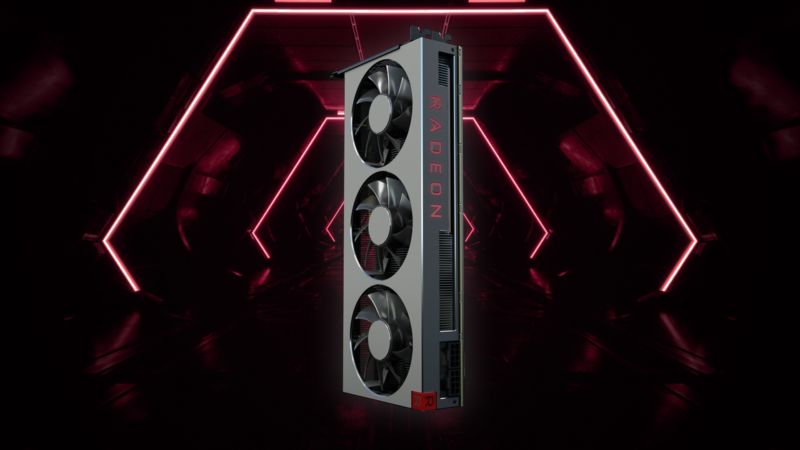 Also using 7nm is AMD’s new GPU Navi architecture. AMD is already building 7nm GPUs, such as Radeon VII using the Vega architecture. Unusually, the company said the first Navi pieces will cost under Radeon VII, at € 623.44 ($ 699). With a launch next quarter, the company will have to go into more detail regarding the presentation of its new products.

Japan to develop its first computer virus to counter Cyberattacks