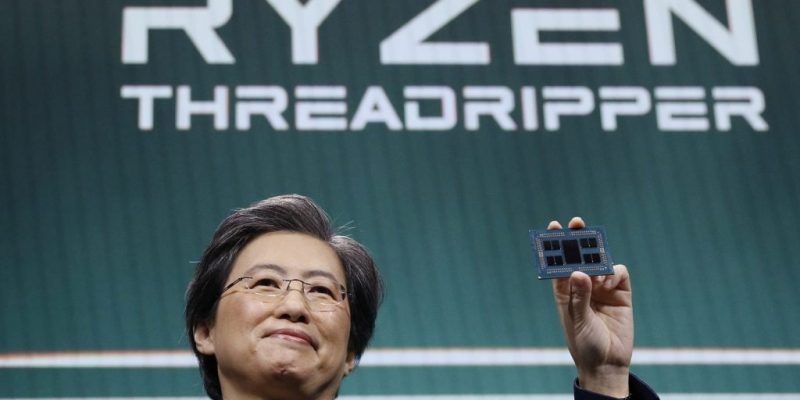 Hundreds of people gathered at the Mandalay Bay Convention Center during CES 2020 to attend the AMD presentation conference, where they unveiled the new Ryzen 4000 series processors, as well as Threadripper 3990X and a new line-up of graphics cards.

In recent years AMD has partnered with Sony for PlayStation 5, with Microsoft for Xbox, xCloud and its Surface, with Google for its cloud gaming service Stadia and Apple, with its latest Mac Pro, equipped with the best that technology Radeon can offer for the graphics sector.

There is therefore no doubt that the company is experiencing a particularly positive trend, and has no intention of stopping, also considering the difficulties that Intel had to face last year due to some problems related to the production of chipsets for its desktop and mobile solutions.

AMD, which from the stage of the CES in Las Vegas presented both new processors and graphics cards.

The first announcement concerns the laptop market, targeting gaming and creative devices, we are talking about the AMD Ryzen 7 4800U processor, which is equipped with 8 cores with Zen 2 hardware architecture, 16 threads, a boost speed of 4.2GHz and 1.8 GHz base frequency: all with a TDP of only 15W.

The graphics performance, thanks to the eight Radeon cores, will be 28% higher than the current Intel Core i7 generation, at least according to the company. AMD claims 90% higher performance in multi-thread usage, and 4% better in single-thread use. 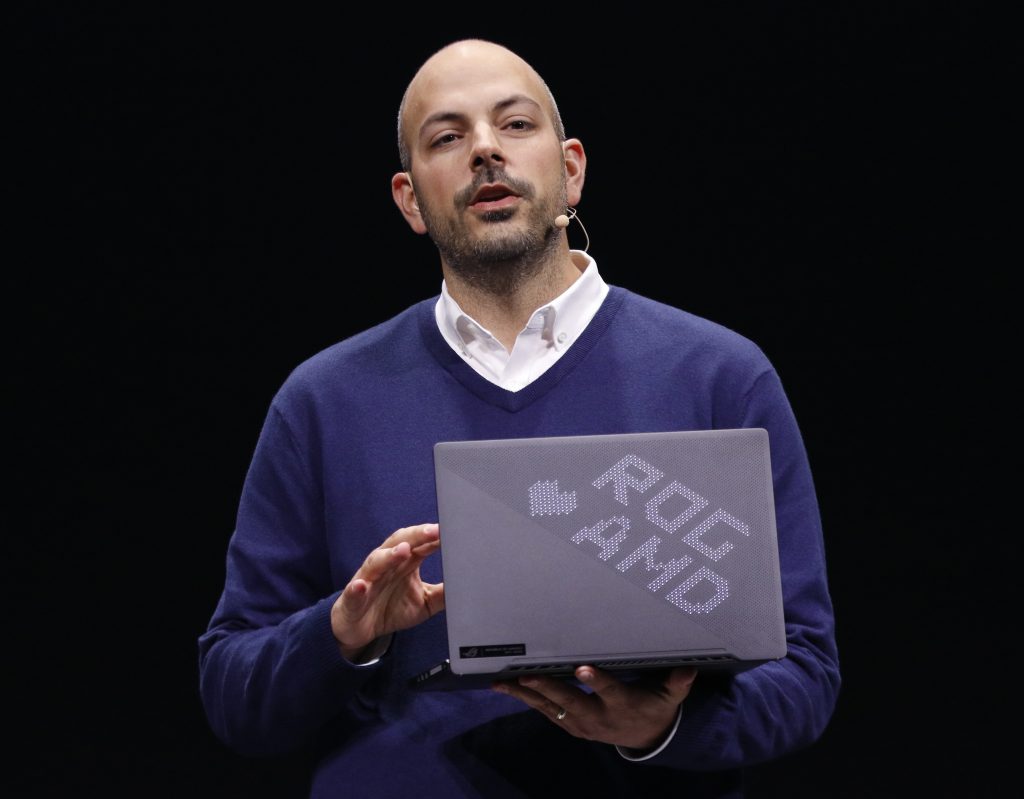 For Ultrabooks the Ryzen 7 4800U, with its TDP of 15W, represents the ideal solution, for the gaming and high performance segment there is another chipset: it is the AMD Ryzen 7 4800H. It will be equipped with eight cores, 16 threads, 4.2GHz boost frequencies and 2.9GHz base clock, all with a 45W TDP. 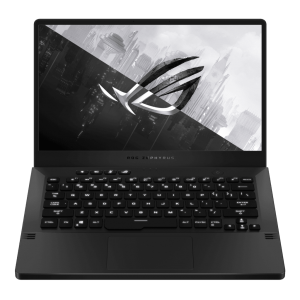 More than 100 systems will use the 4800U and 4800H series by the end of 2020, and the first laptops that will adopt these solutions are scheduled for the first quarter of this year, including products such as Lenovo’s Yoga Slim 7, the ROG Zephyrus, G14 / G15 from Asus and the G5 Special Edition from Dell.

For a special processor, it takes an exceptional presenter: it is AMD CEO Lisa Su himself to go on stage to present the company’s power monster. For the amount of 3,990 dollars you can have a processor with 64 cores, 288 MB of cache memory, 128 threads and which at full capacity consumes 280 W of power. The base clock is 2.9GHz, while the turbo frequency rises to 4.3GHz: it will be available globally from February. 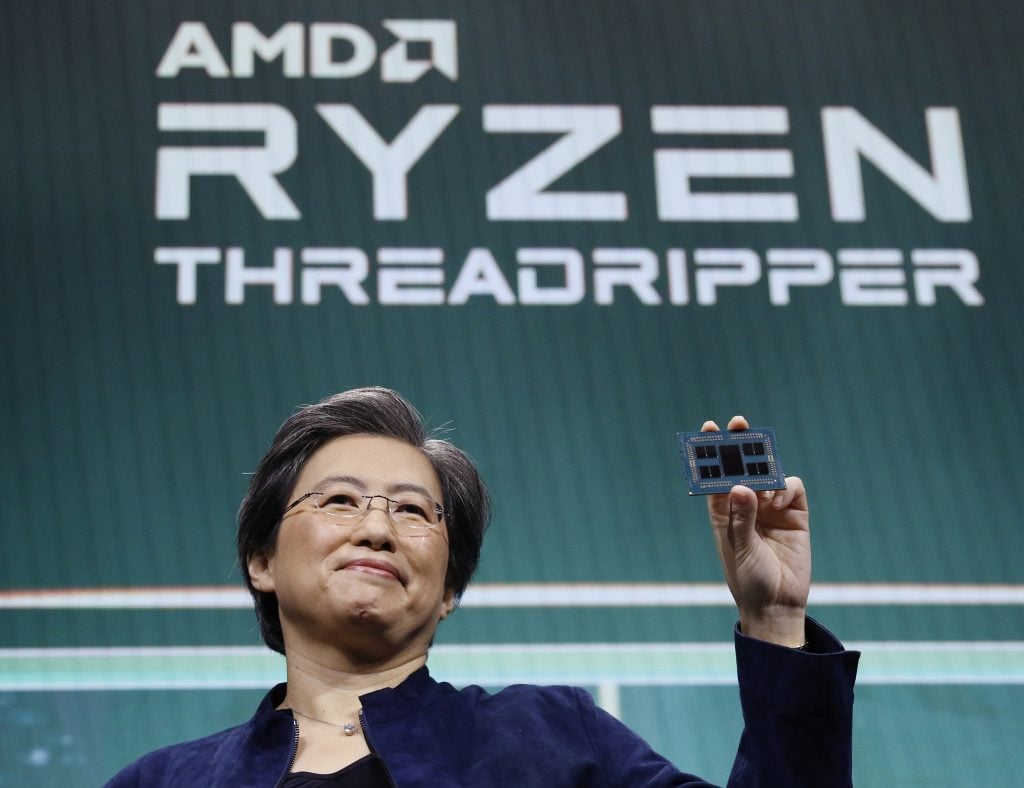 Finally, the definitive experience, according to AMD, for 1080P gaming: we are talking about the AMD Radeon RX 5600 XT graphics card and its counterpart for mobile devices, the 5600M. According to the company, it is the best solution, for quality / price ratio, to play 1080P high frames, in all games. 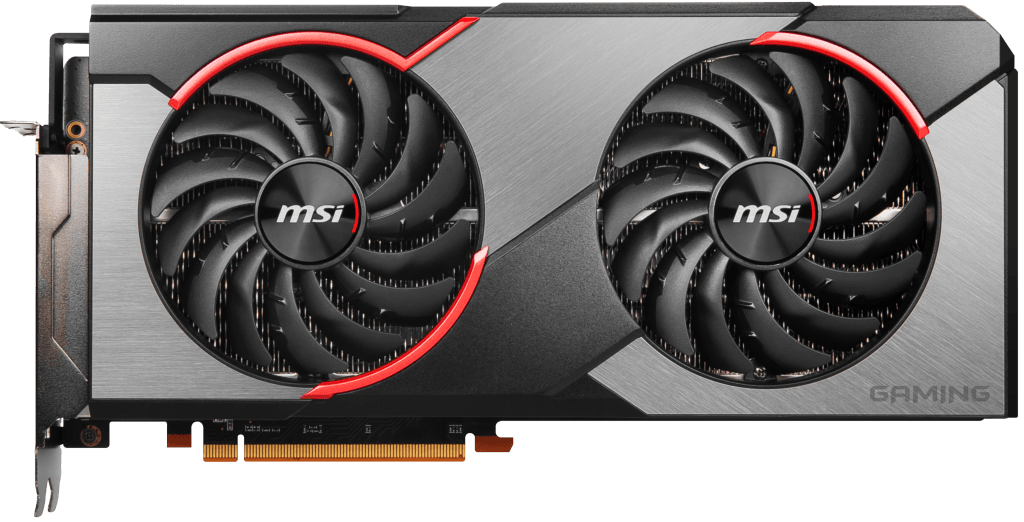 The Radeon RX 5600 XT will be available globally on January 21, with a sale price of $279. In the first half of the year we should also see the first laptops equipped with the solution for mobile devices, the Radeon 5600M.