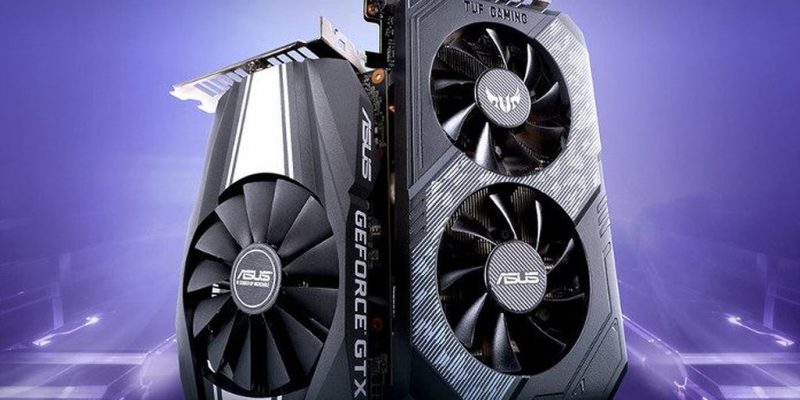 Nvidia GTX 1660 has been leaked before and is not unexpected, this will be an extremely fragrant item with higher performance than the previous GTX 1060 which is cheaper.

Specifically, Nvidia Geforce GTX 1660 is produced on the 6th generation Turing process – TU116 is similar to British GTX 1660Ti as well as more powerful and expensive RTX 20-series cards. Of course, with such a low price, it also eliminates some features, such as DLSS and ray-tracing are not supported (2 features which are only available on the RTX 20-series) or only use GDDR5 VRAM compared to GTX 1660 Ti. CUDA multiplier was cut from 1536 to 1408, the number of structural units from 96 to 88, memory capacity from 12GHz to 8GHz and memory bandwidth from 288.1GB / s to 192GB / s.

In addition, the GTX 1660 has been significantly cut, but it has also been “comforted” by Nvidia by slightly increasing the clock speed compared to 1660 Ti from 1500MHz to 1530MHz (overclocking will reach 1785MHz compared to 1770MHz). Of course this is just a reference on the card produced by Nvidia itself, when it comes to each OEM, there will be some changes. Finally, the GTX 1660 also uses a single 8-pin power supply and has a similar 120W TDP 1660 Ti.

This cheap GPU will be sold by NVIDIA’s partner companies today with prices from $ 219.

Redmi 7 is official: starting from 92 euros