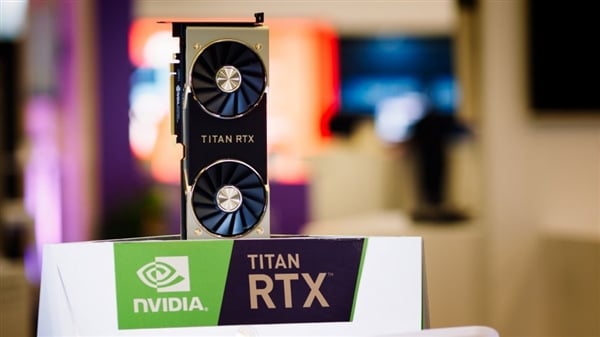 The first role of the new driver is to light up the $2,499 Titan RTX “golden card”. At the same time, it focuses on the ray tracing performance of “Battlefield 5” and the new chapter that will be launched soon, claiming a maximum increase of 50%.

In addition, the driver added support for “Just Cause 4”, “Insurgency Sandstorm”, “World of Warcraft: Battle For Azeroth”, and fixed the DP. When the interface outputs a high refresh rate, the display crashes. In general, it is recommended to upgrade.