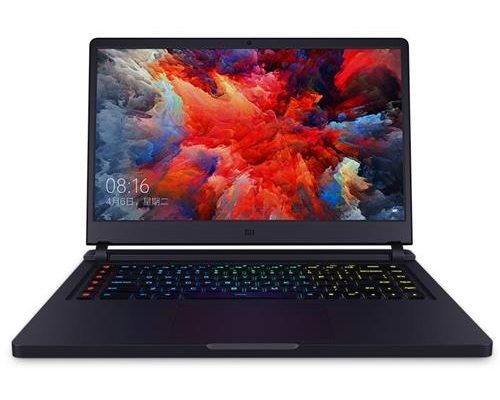 Xiaomi continues to consistently produce smartphones, but we have not heard about the company’s plans to release new laptops for a long time. According to the logic of things, the Chinese tech giant has to announce such a device from day to day, especially since the new Xiaomi notebook on the Intel hardware platform has already been lit up in the GeekBench benchmark database.

Unfortunately, we still do not know about its size or the diagonal of the screen. Judging by the screenshot, the device is codenamed Timi TM1814, equipped with an Intel Core i5-8265U processor (Whiskey Lake hardware platform, 4 cores / 8 threads) with a frequency of 1.6 / 3.9 GHz. RAM on board – 8 GB, the volume of the drive – is unknown. The laptop is running Windows 10. In the GeekBench test, the alleged Xiaomi laptop showed a score of 4395 points in single-core mode and 12 356 points in multi-core.

Last year, Xiaomi released several laptop models, strengthening its position in the market. Among them – versions with processors Core i5, i7 and i3. In addition, the company also released a line of gaming laptops and presented to users one of the most attractive models. The only thing that perhaps Xiaomi doesn’t yet have is laptops for corporate clients.