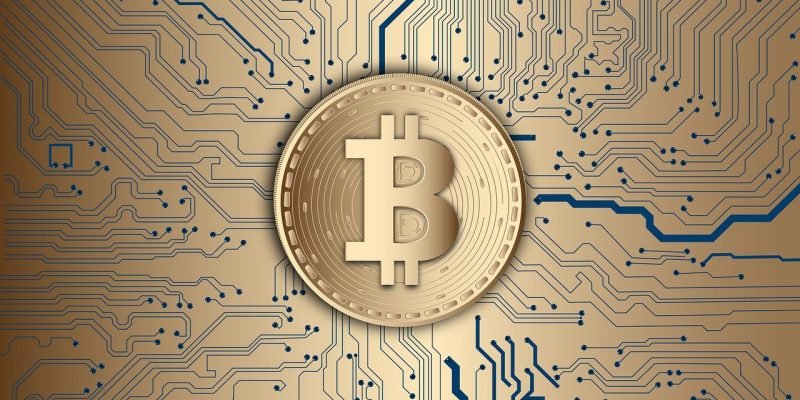 Biden administration is targeting the burgeoning cryptocurrency industry, and it seeks to impose federal control over digital assets.

When Federal Reserve Chairman Jerome Powell said last week that he was not seeking a ban on cryptocurrencies, investors were relieved, and the price of Bitcoin rose more than 10% to its highest level in nearly two weeks.

But behind the scenes, there are growing concerns that, after allowing the sector to grow from a shadowy venture into an industry worth more than $2 trillion in nearly 10 years, regulators in Washington are now preparing to impose a series of rules aimed at shackled cryptocurrencies.

His comments came as details began to leak out about a major report by the Biden administration, which is expected to recommend to regulators the development of bank-like rules for stablecoins.