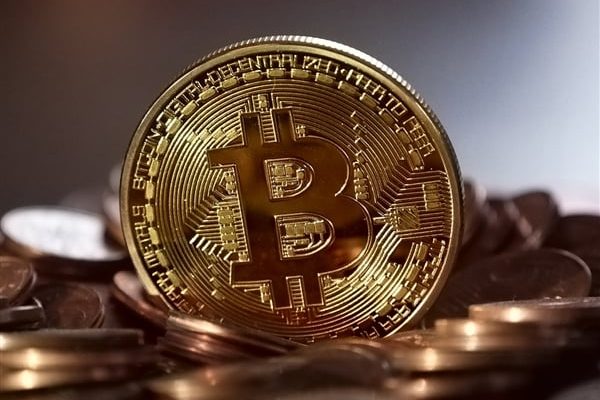 At 8 o’clock on November 27th, the price of bitcoin fell below 3,800 US dollars, and the virtual currency market was full of red.

LineageOS announced that it will abandon the maintenance of 30 models.

Trump hints: tariffs will be imposed on Chinese exports of iPhones/notebooks