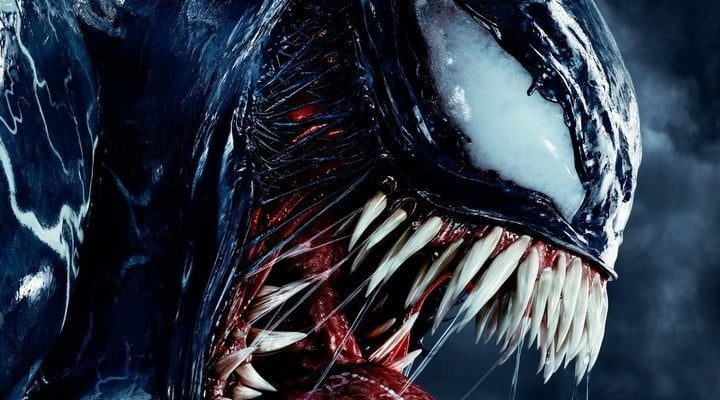 Amy Pascal, producer of Venom, has confirmed that Tom Hardy will return for sequel to Venom Reports CB.

“I can say that he will return, interpreting this character in a masterful way as no one else is capable,” She said.

Also Read: Next “Matrix” Movie rumored to be directed by the Wachowski sisters

She also said that she will continue to be involved with Venom 2 despite her new lucrative deal to produce for Universal Pictures.

Previously Sony Confirmed Venom’s Sequel – Venom 2, which may release in 2020.

The producer also talked about the good performance of the film, which raised more than $ 855 million around the world. “One of the factors [for success] was that Sony did an incredible job of creating a franchise that has life on its own. Then there’s Tom Hardy. When you think of Venom it is impossible to think of another actor able to sit in a bathtub of lobsters. And once you see it on paper, that’s all you need to know . “

Next “Matrix” Movie rumored to be directed by the Wachowski sisters