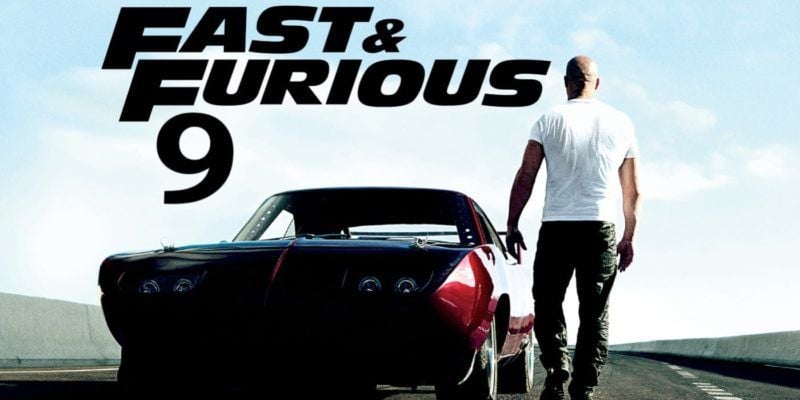 Although “Fast and Furious 9” will be released in cinemas in 2020, mastermind Vin Diesel is already pressing on the gas pedal and presenting us with a prominent newcomer. It has now been confirmed by Studio Universal

Dwayne Johnson has left the main series and instead shoots the solo off shoot “Hobbs and Shaw” with quality movie lover Jason Statham. Vin Diesel has now drawn the consequences of the dispute and sought a new partner for Fast & Furious 9.

In an emotional video, he introduced John Cena, who will replace Dwayne Johnson. Vin Diesel talked about the responsibility of creating something iconic that deserves the love of the fans. He also feels that his late friend and co-star Paul Walker has sent him his new partner. Meanwhile, Studio Universal has confirmed that John Cena will star in “Fast & Furious 9”.

Despite the flowery words of Vin Diesel, we still do not know what role John Cena will play in “Fast & Furious 9” and how big his performance actually will be in the end. He will certainly not be small at the show. On May  21, 2020 the new “Fast & Furious” adventure starts in our cinemas.

Facebook’s Globalcoin backed by Paypal, Uber, Visa and others

Google Visalia could be the successor to Google Home