2019 is getting closer and closer. In the remaining 20 days of 2018, major media and manufacturers have already begun the year-end awards. Apple is no exception to announce the best App Store in 2018 today. Apps and games.

Now let’s see which games have won this award!

Since the advent of iPad Pencil, Apple has continued to emphasize the productivity of iOS. In fact, long before the iPad Pro, the iPhone already has a large number of powerful painting applications, this year Apple chose to award the best application of the year to one of them. Procreate Pocket first landed on the iPad platform and officially landed on the iPhone in the last two years.

Frankly speaking, relying on fingers on small screen devices, the painting experience is a bit cramped, but considering that Procreate Pocket has detailed drawing tools and brush effects, such an application can indeed be used by users who already have painting needs. They draw a lot of time at any time during their leisure time. After all, the iPhone’s usage scene is much higher than the iPad. 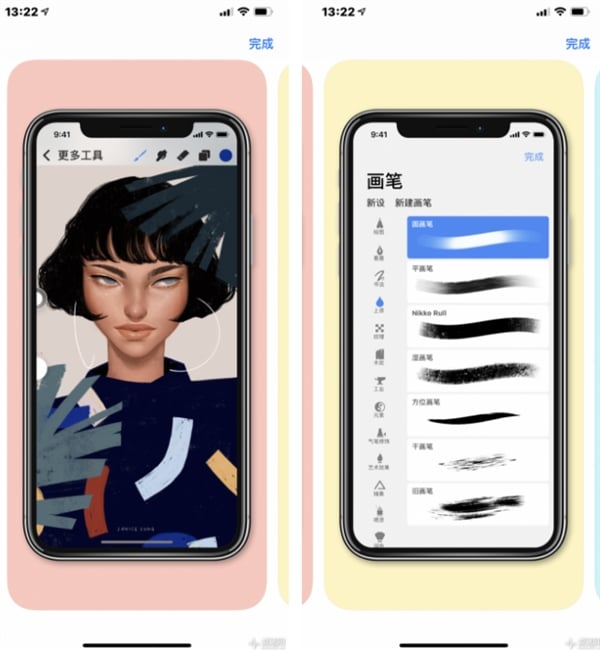 Usually in the game, we will play the role of a hero or save the world, but Donut County does not do this. In Donut County, all you have to do is a black hole that will swallow everything. Every level you need to constantly devour all the items in the donut city to make you grow and swallow up all the items on the map.

This sounds like most puzzle games, but Donut County also contains an intriguing story background, and as the level progresses, you will gradually uncover the secrets of the donut city being swallowed up. In addition, Donut County is a cross-platform game, in addition to iOS, it also has a game platform such as Steam.

The best application for the iPad was awarded to Froggipedia. If it is to be defined, Froggipedia is more like an interactive learning application based on Apple ARkit. With Froggipedia, users have a clearer understanding of the unique life cycle and unique physiological structure of the frog, growing from a small to a mature frog, and the application can present the actual modeling in a three-dimensional world through AR. 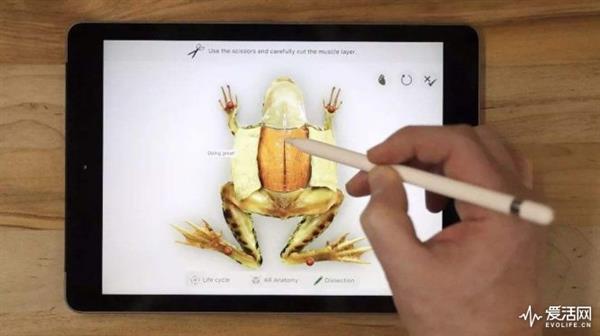 Gorogoa(in the world of painting)

Gorogoa has long been a frequent visitor to the major lists. The game, which was released in 2017, first appeared in the Nintendo Switch, and it has received unprecedented praise once it was launched. Gorogoa is a hand-drawn style puzzle. In fact, it is difficult for me to describe its unique gameplay in detail. Just like its naming, users need to use wisdom to navigate through different paintings. You can rely on patchwork and space. Feelings and unexpected ideas to complete the challenge again and again.

If you continue a game to make your pieces more meaningful, then Gorogoa is definitely a choice you can’t miss. 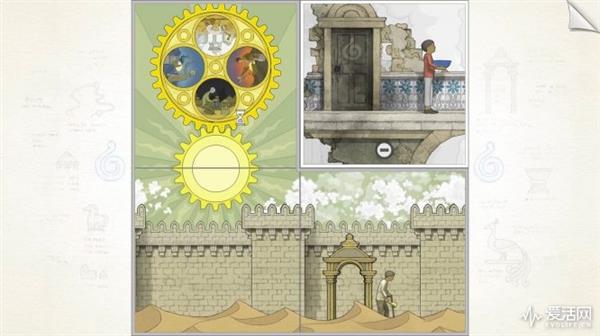 Compared to the iOS platform, the macOS application is not too impressive. This year Apple handed the title of the best Mac app to Pixelmator Pro, a lightweight retouching tool. Its biggest feature is the UI layout. Pixelmator Pro wants users to always pay attention to the image itself, so the developer will All the tools are arranged on the right side of the software, and users can wake up these tools by dragging and dropping.

Of course, who will need other retouching tools under the premise of Photoshop? 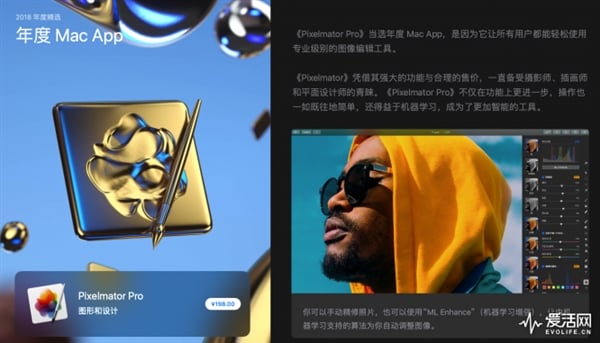 A surreal adventure game with the best friends to explore the truth of the world in the beautiful Garden Island. The Garden Between with a deciphering nature is indeed a time-honored work with a fresh picture style, and playing a few times in the spare time will give you a healing experience.

However, such a game seems to be hard to notice on the Windows platform where the masterpiece is gathered, but the macOS that is collectively missing in the 3A level is already very precious

iPhone demand is sluggish with suppliers: revenue has dropped significantly