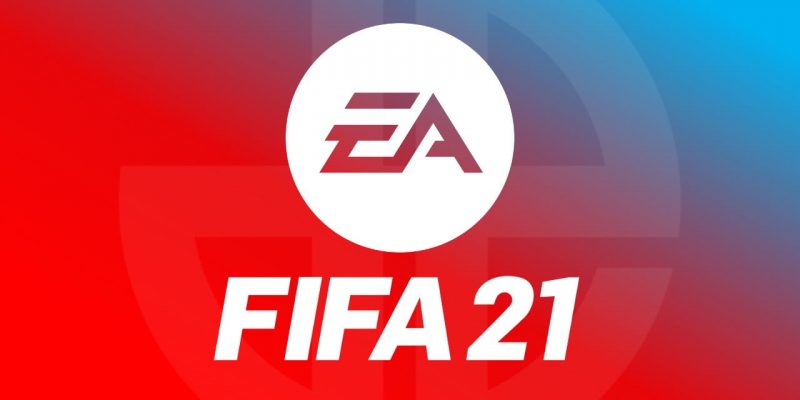 FIFA 21 unveiled at EA Play 2020, the Electronic Arts conference held a few hours ago, is coming up on October 2nd. The football simulation game is certainly one of EA’s flagship titles and is an unmissable appointment for fans.

Despite the recent announcement, Amazon has been very quick to open pre-orders for the latest incarnation of  FIFA, which can be purchased in different variety.

FIFA 21 can be pre-ordered in its standard version at $59.99 & FREE Shipping for PS4 and Xbox One, at $59.99 for PC and, finally, at $49.99 for Nintendo Switch. This solution can then be associated with a quantity of your choice of FIFA Points, a digital currency that can be spent in FIFA Ultimate Team (FUT) mode to build your own personalized team with which to face multiplayer games.

Finally, the Ultimate Edition of FIFA 21 includes all the Champions Edition bonuses but in this case, the Rare Gold packages are 24, for a starting price of $99.99 for PS4 and Xbox One and $89.99 for PC.

Whatsapp down: Typing, Last seen and other status not showing