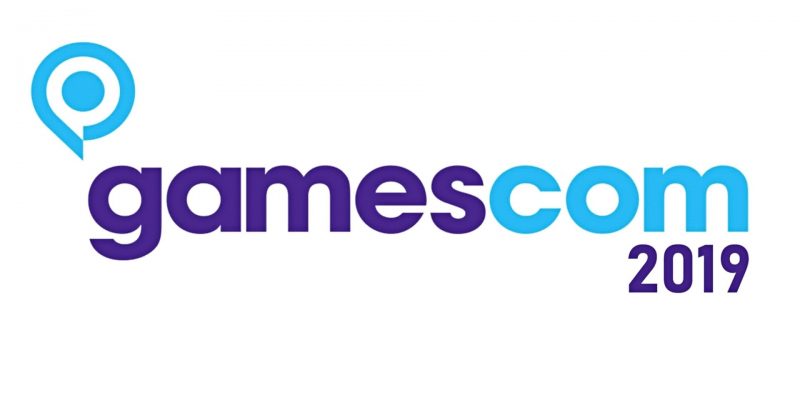 There are only 2 days left to the opening of the Gamescom 2019 in Cologne, an international event dedicated to consoles and video games that in recent years has managed to hold its own at the E3 in Los Angeles. In this “Gamescom 2019 mini guide”, we’ll show you dates, times, games and everything you need to know about the German event.

The main event of Gamescom 2019 will be on Monday 19th August, with 4 keynote presentations of immense importance for the near future of the gaming industry:

The fair itself, with an entire showfloor open to the public and video game enthusiasts, will open on August 20 and will allow for direct experience with the new games on show by publishers. In particular, until August 24th it will be possible to “touch”: 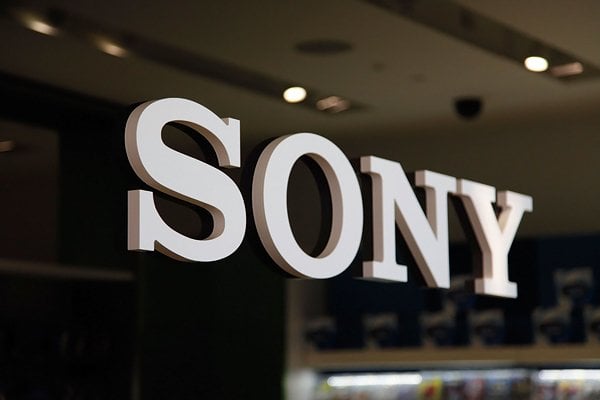 Sony will allow you to play on your stand: 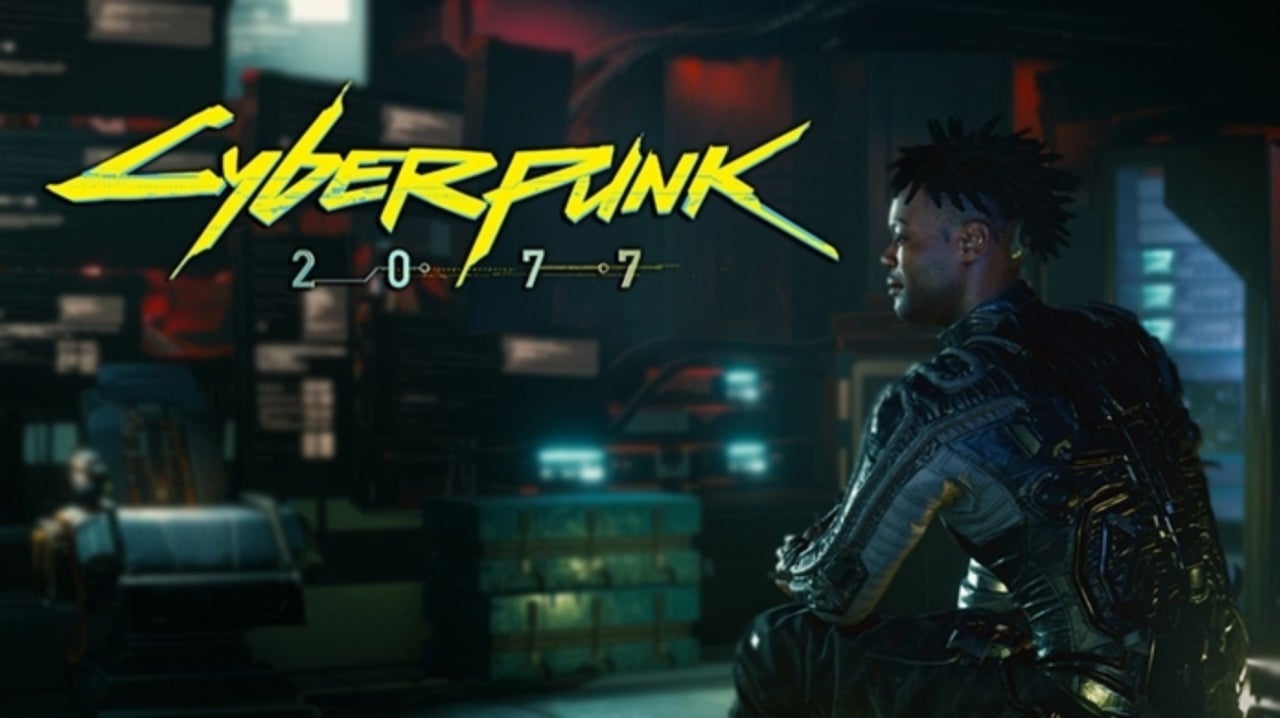 Cyberpunk 2077 is undoubtedly one of the most anticipated games of the entire fair, whose demo will unfortunately only be shown behind closed doors to some invited journalists. In order to enjoy real gameplay, we will have to wait for PAX West in Seattle to take place between August 30th and September 2nd.

Ubisoft has announced that it will bring some of its most anticipated titles to the stage of Gamescom 2019: 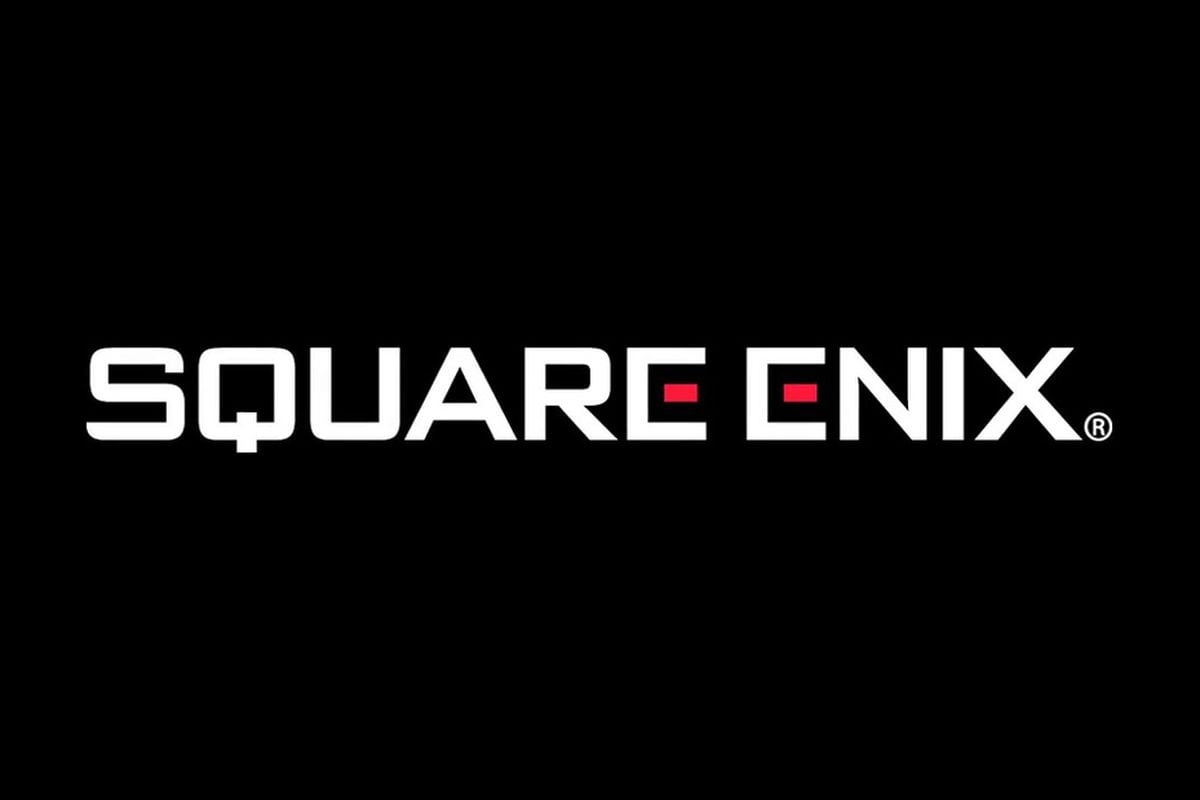 Square Enix will have a limited number of new games to try, but with a huge “specific weight”: 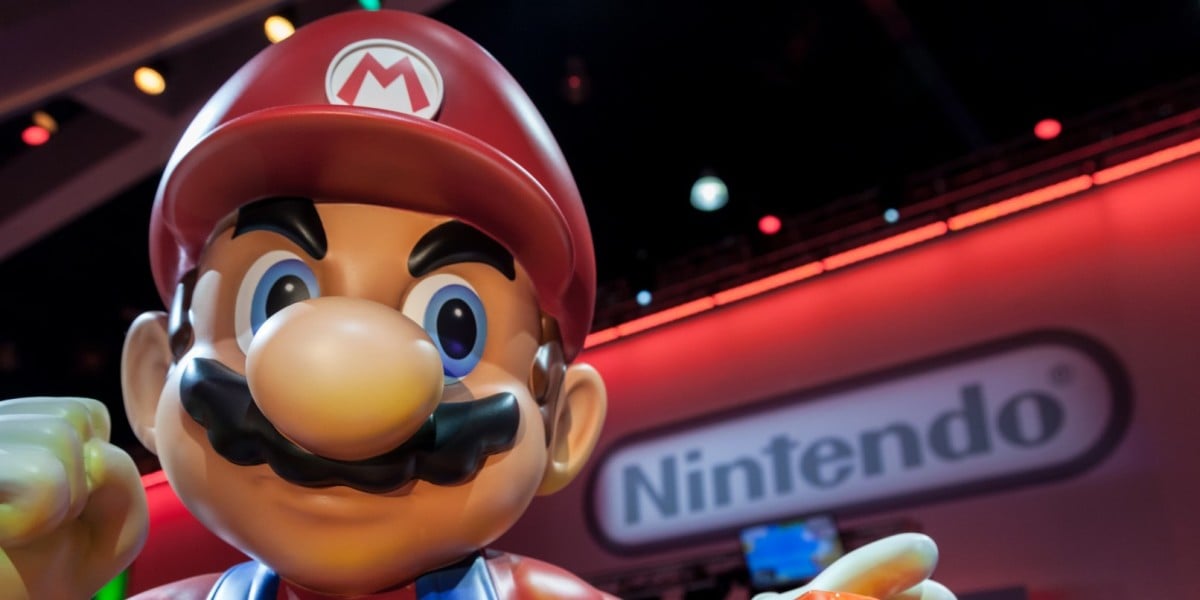 In addition to Nintendo Direct, the Kyoto giant will be able to test several new games through demos: 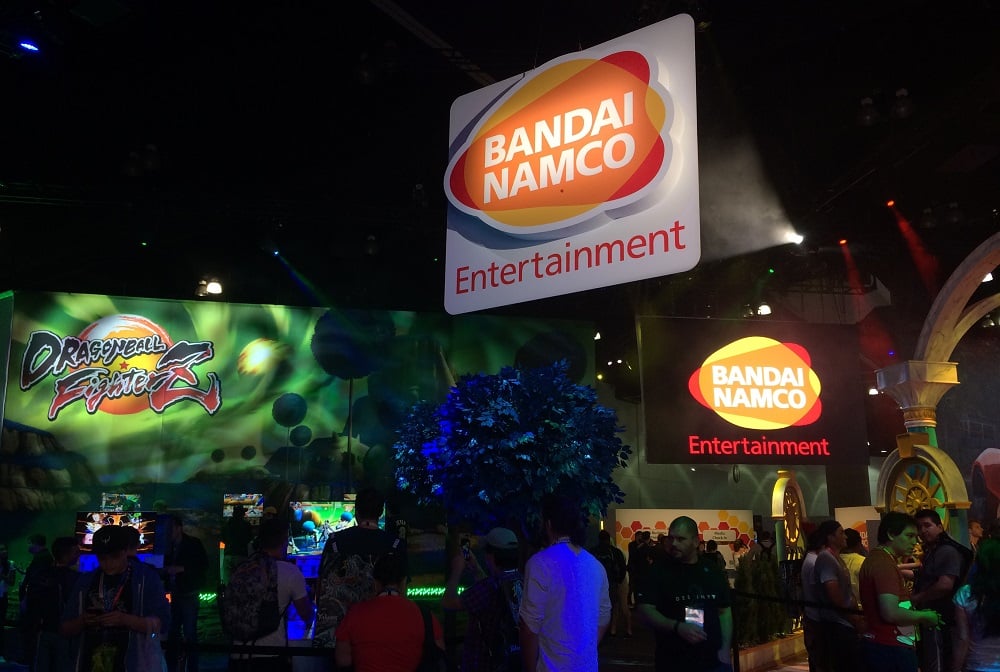 You will also have to pay great attention to Bandai Namco, as you will be able to try out a lot of new games ready for release on the market, including: 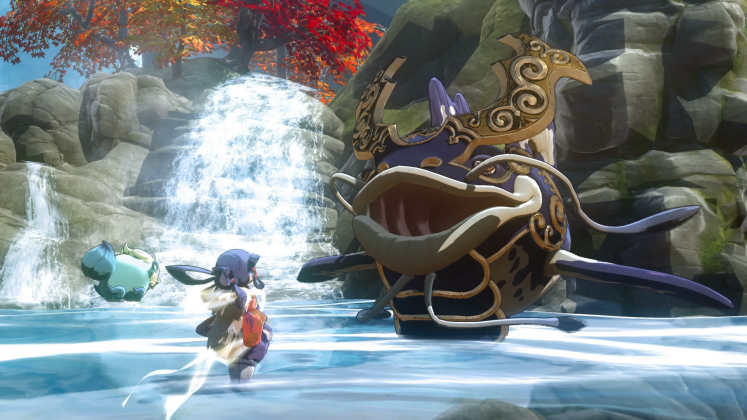 The software house Gamescom 2019 will allow you to get a taste of the following games: