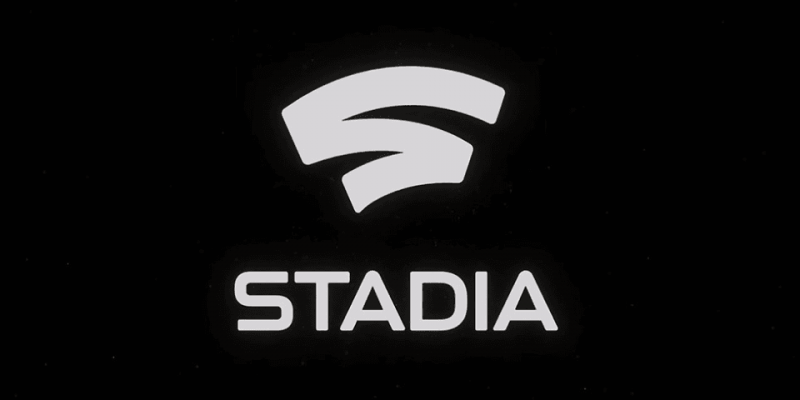 In addition to expanding its streaming game service across multiple OnePlus devices, Google is extending support for Google Stadia experimentally to all Android devices, as well as implementing touch controls on mobile devices and custom resolutions for each device.

Play with Stadia on any Android smartphone

The ability to play Google Stadia on any Android device is still under development and Google warns that not all devices will support it perfectly.

Google is implementing mobile touch controls that come with transparent buttons and a classic layout, with Stadia specific buttons such as Google Assistant and Screenshots positioned at the top. The new “Try gamepad touch” option will appear as soon as you play without a controller connected to the device.

Stadia adds resolutions for each device

Google also announced today the ability to set individual resolutions for each Stadia device, including the web, mobile devices, and Chromecast Ultra.

The streaming resolution of Google Stadia is no longer directly linked to the quality setting chosen, but can now be set manually for each device.

The previous “Audio” menu accessible by pressing the Stadia button will become a “Settings” menu that will include a “Performance” section, which will offer a drop-down menu that allows you to change the streaming resolutions, as well as a switch to activate or deactivate the HDR.

The OnePlus smartphones added today to officially supported devices are:

Now that Google Stadia is supported on multiple OnePlus devices, we can expect that support will be extended to even more devices in the coming months.