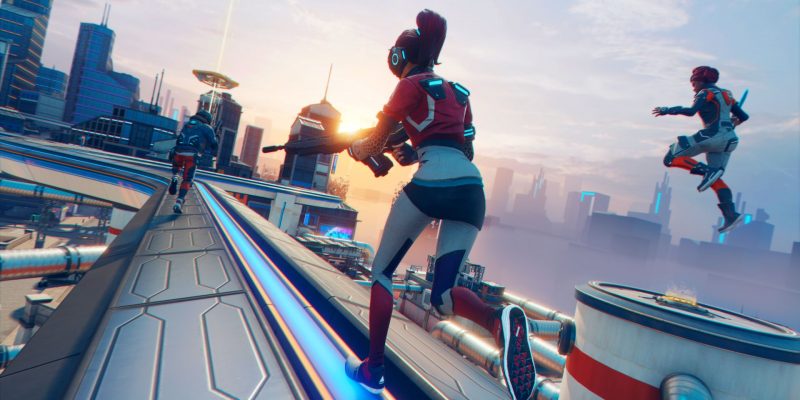 The Ubisoft announced on Thursday, its newest game, a free battle royale called Hyper Scape that promises some differences in relation to Fortnite and PUBG. It takes place in a futuristic city and has more vertical mechanics; in addition, you can use skills called “hacks” to attack or defend yourself; and interact in a match through Twitch.

The game takes place in 2054 on Hyper Scape, an evolution of the internet: in this virtual world created by the fictional company Prisma Dimension, people can interact in different activities, whether doing business, taking classes or participating in battles.

The main mode is called Crown Rush. In it, 100 people fight each other until a single survivor remains, as in Fortnite and the like. But, when there are few players, a final challenge may arise: capture a crown and hold it for 45 seconds without dying. There is also the Dark Haze Solo mode to play alone and in the dark.

The first map is a virtual city called Neo Arcadia, an ultramodern version of Paris. You get only one club to defend yourself, and you need to find better weapons to face enemies.

It is possible to equip yourself with a pistol, shotgun, automatic rifle, explosive launcher, as well as plasma or electricity ball triggers. And, if you find a weapon of the same type you already have, you can merge them and have a more powerful weapon.

One of the main elements of Hyper Scape are “hacks”, temporary skill items that allow you to do things like raise a defense wall, become invisible, teleport, launch an explosive mine, or transform yourself into an iron ball to become invulnerable gunshots. It is possible to have up to two weapons and two hacks at a time. 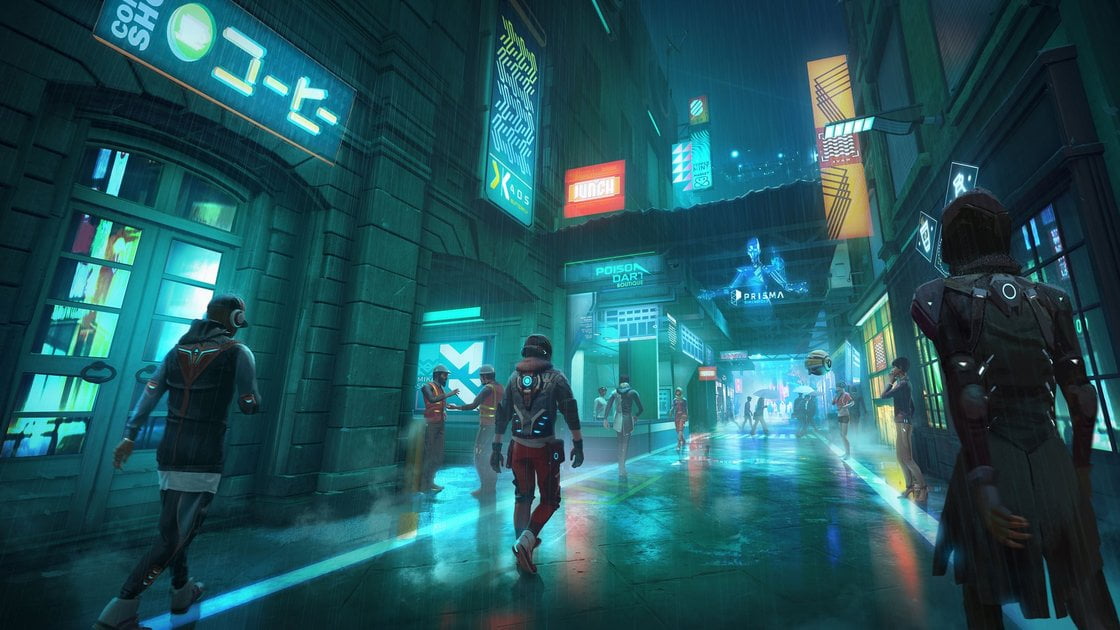 Hyper Scape has integration with Twitch

Finally, Hyper Scape is differentiated by its integration with Twitch. The player can broadcast live and, via the Crowncast extension, allow viewers to vote during special events at Crown Rush matches. It will be possible to choose whether the game grants an unlimited ammo period, reduces the gravity of the map, or reveals the position of the players.

This is Ubisoft’s first battle royale and has been in development for two years. Hyper Scape will be released for PC, PlayStation 4 and Xbox One in the third quarter. A test is already running on the PC until 7 July in countries in North America and Europe; the company wants to be ready to receive many users simultaneously.