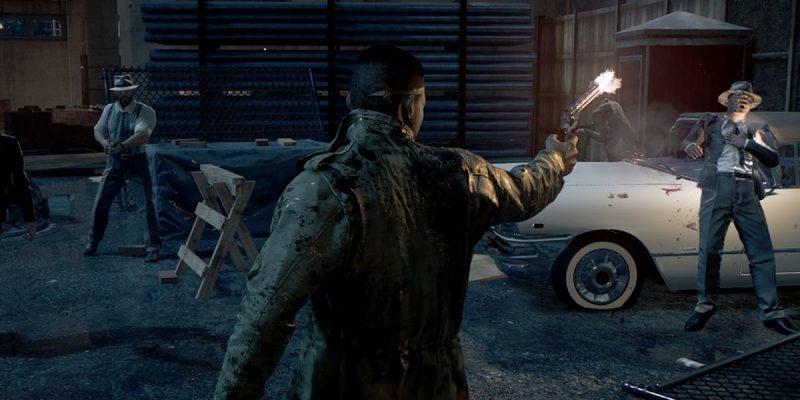 In an investor meeting held this Friday, February 7, Take-Two Interactive revealed that it is “preparing the announcement” for the next title of Hangar13 Games, speculated as Mafia IV.

It is worth remembering that, in 2017, it was reported by Eurogamer that Hangar13 Games was already working on this mysterious open-world game, and considering the very poor reception of Mafia 3, the developers are certainly interested in turning things around.

Mafia IV, however, should be produced already within the specifications of the next generation of consoles, scheduled for the end of 2020.

Samsung Galaxy M20 receives the update to Android 10 in Europe

GitHub has already started saving all open source in the Arctic