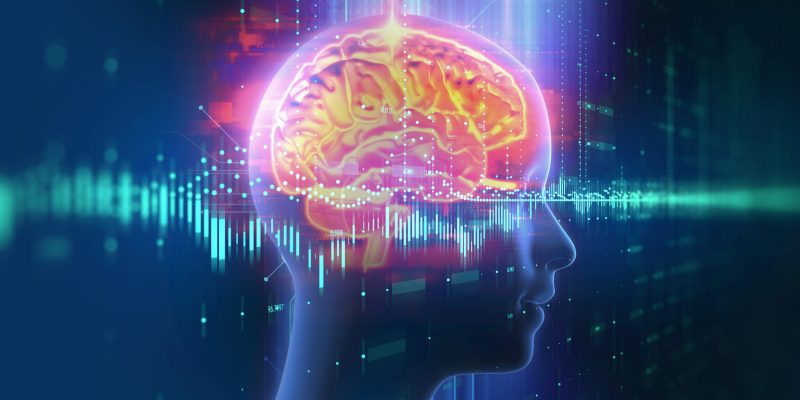 The technology-based Artificial Intelligence (AI) holds similar power to transform industrialization to next-generation like the discovery of electricity did in the 20th century and Pakistan has initiated several AI-driven projects to mitigate the risk of several natural and manmade crises.

“Some consider AI to be on par with what we saw with the revolution of electricity during the 20th century,” Dr. Yasar Ayaz, CPD/Chairman at National Center of Artificial Intelligence (NCAI), Pakistan & Professor of AI & Robotics, NUST said while addressing at the ‘Pakistan Second Artificial Intelligence Summit 2020’ organized online by Total Communications.

Pakistan has initiated AI-based projects to mitigate the risk of a natural disaster (floods, landslide, and earthquake), manmade disaster (accidents, terrorist and other malicious activities) and the environment under the concept of the safe city;  to detect brain tumour, breast cancer and lungs disease especially TB; to facilitate in crime prediction and investigation; to improve financial services, energy, agriculture, transport and healthcare sectors, he elaborated.

The industrial sector of Pakistan is moving towards the Industry 4.0 version of AI. And robotics-based manufacturing models are now critical for Pakistan, he said.
“AI is forecasted to add $15.7 trillion to global DGP by 2030,” he said.

Shabahat Ali Shah, CEO, NITB said: “AI and robotics will replace everything…in the next five years.” He said 60% population of the world is active through different digital devices. Their activities have given birth to tons of data especially on cloud technology. The happening has enabled us to roll out more sophisticated and customer-centric applications through using AIs in five-year down the road.

Technology firms, including the big eight like Google, Facebook, and Amazon, would monetize through big data on clouds to introduce AI applications, he said.

Asif Saleem, Senior Director, Banking Advisor, Oracle (Japan & Asia Pacific), said Artificial Intelligence has grown competition in the financial sector – especially among banks. “AI is new (a form of) electricity,” he said, adding those nations and industries that would opt to deploy AI and robotics-based solutions would lead in the world and those who would ignore them would become poor.

The human being, however, should use AI and robotics in a way they improve their quality of lives rather than dominating them. “Small robotic applications have started taking up (jobs from a human being) in Pakistan,” he said.

Irfan Wahab Khan, CEO, Telenor Pakistan said that “Mobiles (smartphones) have become the first device for people to remain connected around the world.” The AI revolution has enabled devices to talk among themselves and improve the lives of human being. “AI has enabled equipment to consume lesser power like lights and refrigerators switching on/off themselves as and when humans tend to do so.”

Alain Sanchez, EMEA CISO and Senior Evangelist Fortinet said the introduction of the 4G/5G internet and fast rollouts of technologies and applications have simultaneously increased the chances of cyber-attacks. “AI is fundamental to device security operations. Human brains cannot do this,” he said.

Other international speakers from different parts of the world also spoke in the webinar. The event also featured two-panel discussions on Is AI Proving its worth in Transforming Businesses?’ and Adoption and Facilitation towards Research & Growth of AI.