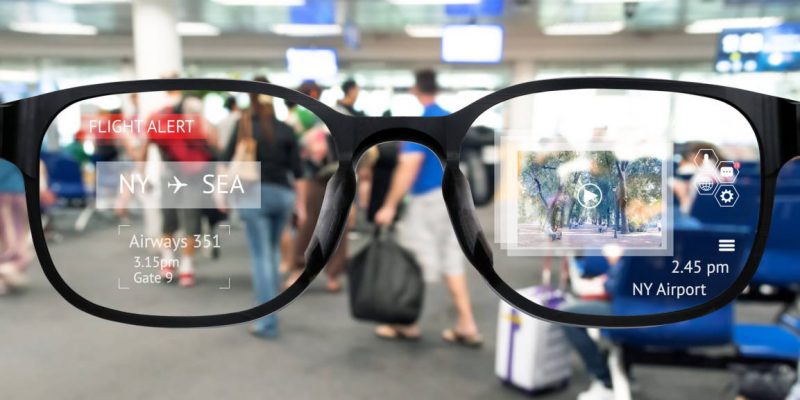 Apple has been exploring new areas for its equipment and products, this time with Valve to create AR Glasses. Positive results are in sight and success has been a constant in recent months.

Still, the company is still developing new solutions and one of them may emerge soon. A new rumor brings more information about augmented reality AR glasses that Apple is supposed to be developing.

Apple with Valve on the new direction of AR Glasses

Apple has long been talking about creating its own augmented reality solution. Several sources have stated with certainty that it exists and will emerge next year. There are those who point to a heavy dependence on the iPhone, but there are also those who guarantee that it will be fully autonomous.

New information has emerged and shows that Apple will have a major partner in creating its augmented reality glasses. We speak of Valve, known for having fully functional and proven solutions on the market.

There is still very little information about this possible news, but it has been advanced that will hit the market soon. Plans are for these AR goggles to arrive by the second half of 2020.

Although this rumor is several years old, its persistence seems to show that it is real and it does exist. It would have gained some momentum when Tim Cook revealed Apple’s interest in this emerging and increasingly relevant technology.

Something that Apple’s strongman revealed in 2017 was also the technology’s lack of maturity at the time. For this reason, it did not meet the company’s quality standards. This pushed the solution much later in time. 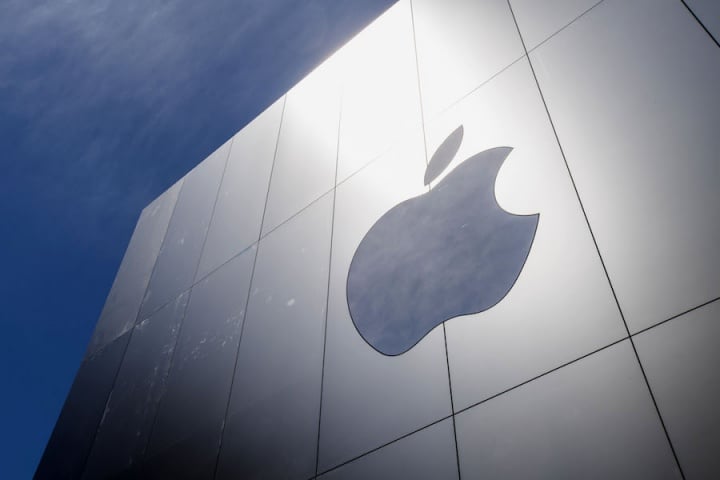 So it becomes logical for Apple to join a company like Valve. It has the necessary technology and develops its solutions. It is also proven in the market with its glasses and even with Steam, the game store that everyone knows. We are still far from knowing if this news will hit the market, but everything points to a reality soon.

Do you use Office on Android or iOS? Microsoft has a new app to test on your smartphone