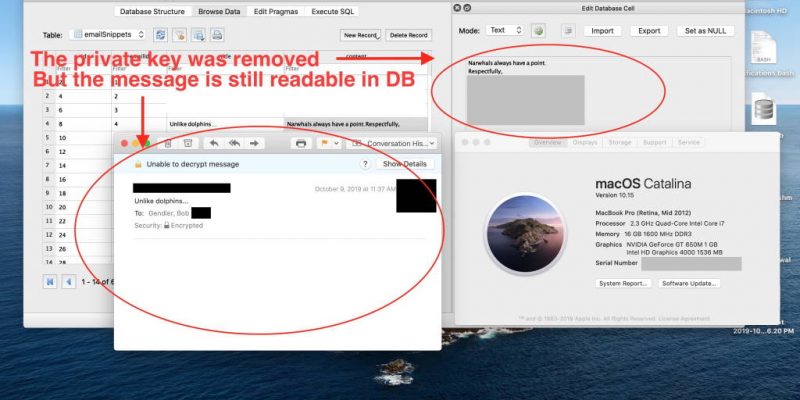 In recent years, Apple has become more focused on services to its consumers. Thus, it currently has a panoply of services that cover various types of content and entertainment. In 2020, Cupertino’s company brings news!

Apple is expected next year to build a lower-priced service pack to captivate more users.

Apple has been investing in services for several years. However, services like Music, TV + or News + were not in the company’s catalog. Given user interest and market behavior, the technology giant has decided to venture into this segment.

Cupertino’s company plans to sell Music, TV + and News + in a pack

Thus, Apple currently offers four content services: Music, TV +, News + and Arcade . It is unknown if there will be anymore on the way, but insider information from the US media reports a change in Apple’s offer.

Rather than selling each of the services independently, Cupertino’s company is planning to sell Music, TV + and News + in a pack. Those who subscribe to this pack will surely have a cheaper price than subscribing to the services separately.

These changes, according to Bloomberg, arrive as early as 2020. The price of the pack, although there is no hard evidence, is expected to be around $25 to $30.

One of the reasons why the technology giant is making this decision is the apparent failure of News +. In addition, TV + was recently launched and Cupertino company wants to boost as many subscribers as it can to tackle Netflix and Amazon Prime Video.

Notwithstanding the profitability of this pack, such an offer may not be of much interest to users! The company recently offered TV + for a year to anyone who had purchased any of its equipment. Given this offer, the profitability of subscribing to the pack with all three services turns out to be lower.

Xiaomi Mi 10 – Is this the future smartphone of Chinese brand?