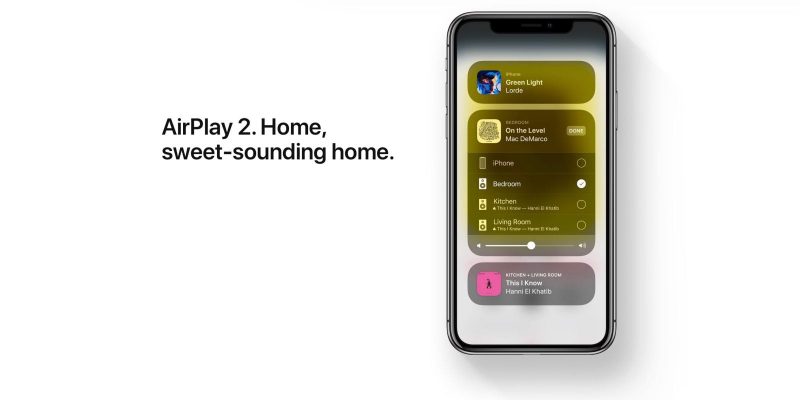 Belkin is preparing a wireless audio adapter for Apple AirPlay 2. The company is planning to offer the “Belkin Soundform Connect,” an adapter that will allow users to stream audio from their Apple devices to any speaker with AirPlay.

The adapter will be powered by USB-C and will feature both a 3.5mm audio jack as well as an Optical Digital Audio connection. Additionally, the accessory will support HomeKit, allowing users to assign their newly AirPlay-enabled speakers to different rooms in their home.

Belkin’s SoundForm Connect could make up for the disappearance of Apple’s AirPort Express widely complained about by users. The latter is officially no longer in production since April 27, 2018, but it was already in 2014 that Apple had stopped updating its line of wireless routers before completely discontinuing it. 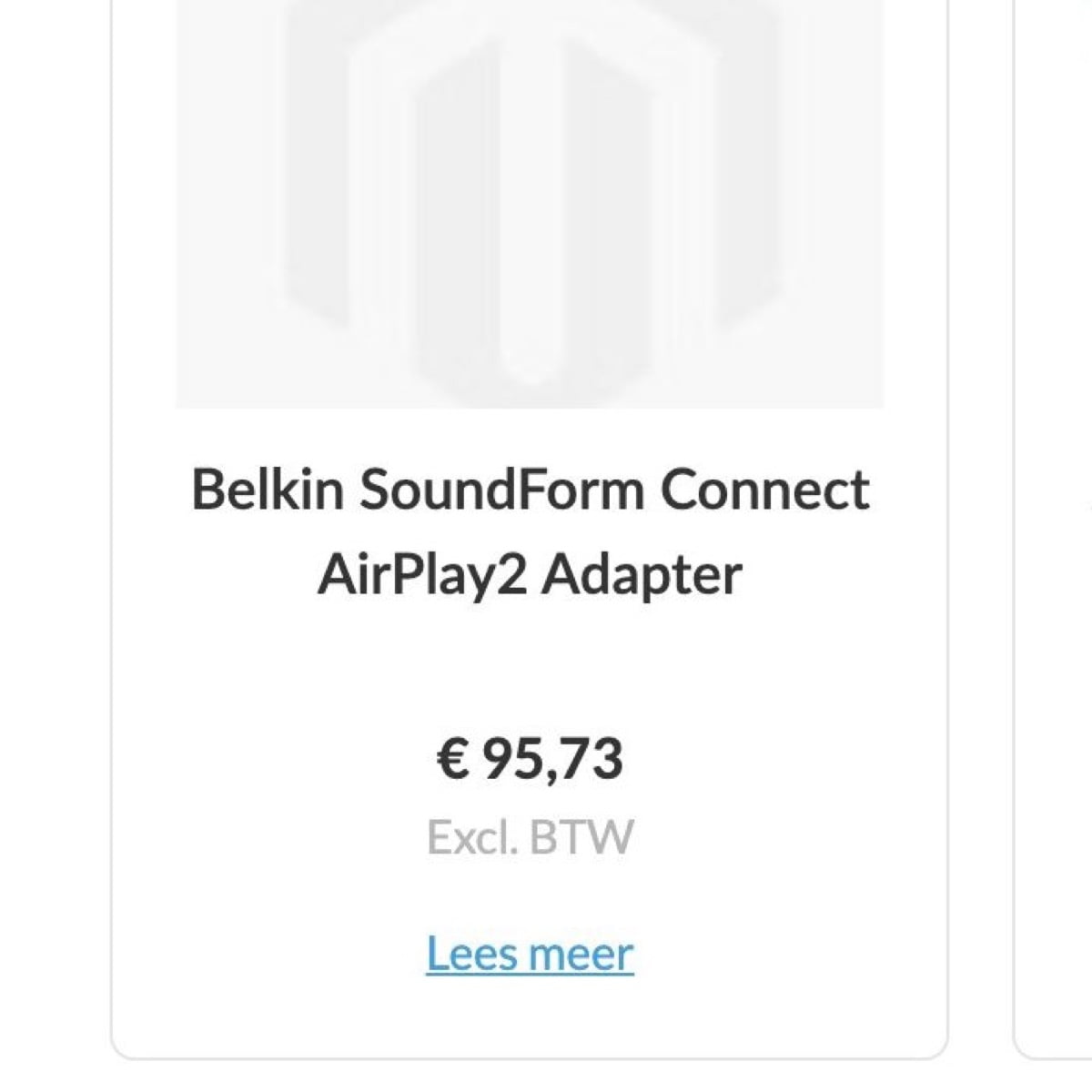 Introduced at the end of 2017, the AirPlay 2 protocol suite allows iPhones, iPads, Macs, and other devices from the Cupertino company to play the same streaming audio stream, wirelessly, on multiple speakers placed in different rooms. Unlike first-generation AirPlay, it greatly reduces latency and integrates Siri voice assistant controls, enhancing HomePod functionality and allowing users to sync audio output throughout the home. The HomeKit integration is one of the main features of AirPlay 2 as it allows access and control of the device, including scenes, directly from the Apple Home app.

As reported by Janko Roettgers, a senior reporter for Protocol, spotted the FCC filing and believes that the accessory will sell for around $100 Euros, which equates to about $120 U.S. dollars

How Not to Summon a Demon Lord Season 2 Trailer