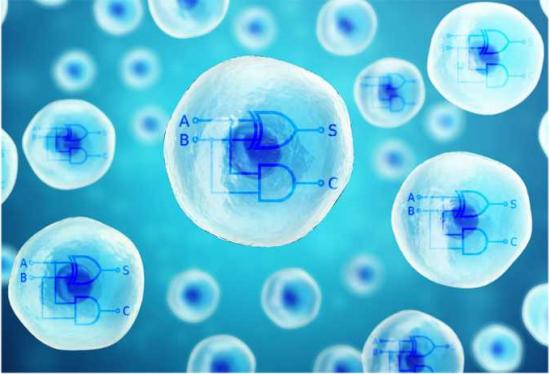 Researchers at the Zurich Federal Institute of Technology (ETH) in Switzerland have integrated two biological processing nuclei into human cells grown in the laboratory.

This represents a giant step towards the creation of truly powerful biocomputers, according to the team.

This is the third major advance of biocomputing announced in a few days – the others were a nanotablet that allows programming the biological computers it’s the first reprogrammable bioprocessor.

Biocomputer is now based on the promising – and controversial – genetic editing technique called CRISPR-Cas9. The major advantage over biological computing circuits that have used the same prior technique is that the processor cores are reprogrammable.

In addition, using human cells makes it possible to take advantage of their enormous metabolic “computational capacity” – it is estimated that our cells can process up to 100,000 different metabolic molecules per second, each acting as an input to the processor .

A special variant of the Cas9 protein forms the core of the processor.

In response to the input provided by the leader RNA sequences, the CPU regulates the expression of a particular gene, which in turn produces a specific protein. With this approach, it is possible to program scalable circuits in human cells – as digital adders medium, which consist of two inputs and two outputs and can add two single-digit binary numbers. 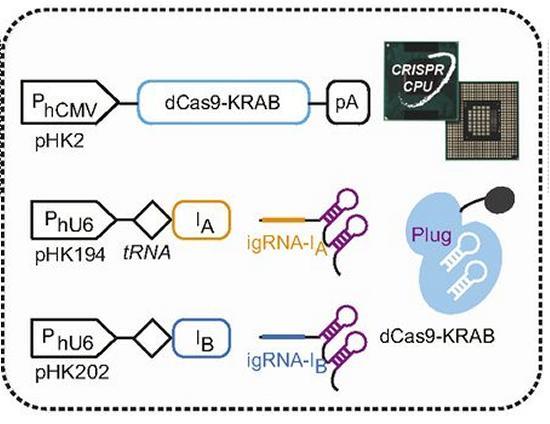 Thus, instead of having to build a processor for each task, this bioprocessor accepts different types of programming, and the inputs are encoded in the RNA molecules.

The team went one step further and created a biological processor dual-core, similar to those of the electronic world, integrating two nuclei in a single cell. For this, they used CRISPR-Cas9 components from two different bacteria.

And there are no limits to the staggering of this technique, which can go from cells to tissues and even to computational organs.

“Imagine a micro-tissue with billions of cells, each equipped with its own processor dual-core. These “computational organs” could theoretically achieve computing power far beyond that of a digital supercomputer – and using only a fraction of the energy, “said Professor Martin Fussenegger.

The team’s next goal is to create a bioprocessor multicore within a single cell.

It’s amazing to see the proportions of technological innovation and what the Human Being can do!