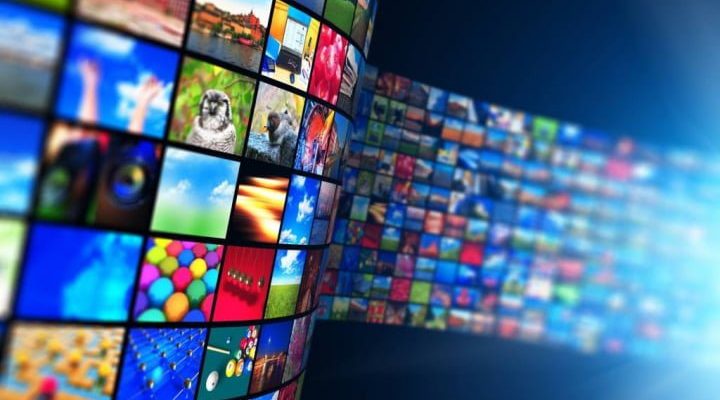 Federal Bureau of Investigation shut down largest illegal streaming sites iStreamItAll and Jetflicks on digital piracy. In recent years, digital piracy continues to be strong. The FBI recently shut down two of the world’s largest streaming sites. These two platforms were even considered Netflix’s strong rivals given the catalog.

Service administrators are charged with copyright infringement and money laundering.

According to the information, the two accused raised more than one million dollars. Revenues were earned through subscriptions to their platforms.

The iStreamItAll platform and Jetflicks worked on smartphones, tablets, smart TVs, game consoles and browsers. Both the sentence of Polo and Villarino will be known in March 2020. Still regarding the Jetflicks platform, to remember that in August six other elements had already been sentenced.

“FBI stated that the illegal platforms earned thousands of dollars”

This is another case regarding copyright infringement of the content. Even so, and knowing that the authorities have been acting in such cases, Pirate Bay has returned to testing with a pirated streaming service.