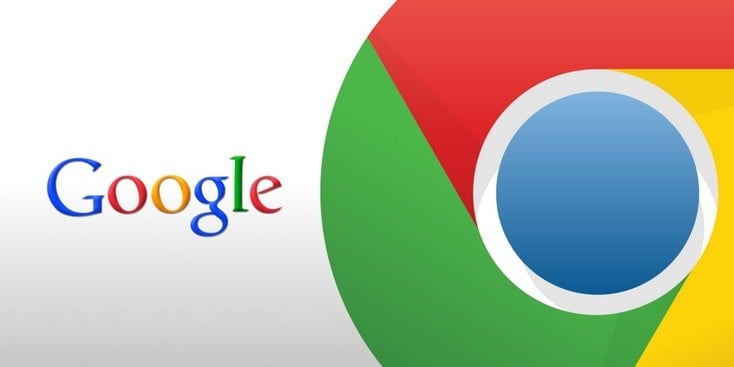 Google reported this weekend that it is working on an ad blocker for the Chrome browser, which prevents heavy resource consuming ads from displaying on devices.

A few months ago Google showed some changes in terms of ad blockers in Chrome. It seems that what it wants is to take control of what ads can be seen, as it is working on their own blocker. As recently confirmed, the company’s blocker intends to hunt particularly heavy ads.

Currently what blockers do is to restrict all ads without exception. Instead, what Google wants is to block ads that are particularly annoying to users. Those that consume too many resources can be an inconvenient, especially for low spec devices.

9to5Google revealed an image of how the blocker would work. It will simply hide the ad automatically and give the option to consult the respective details.

What ads will be in this category?

One of Google’s engineer, John Delaney, specified which ads would be automatically restricted with the new blocker:

This intervention downloads ads that are in .1% bandwidth usage, .1% CPU usage per minute and .1% of total CPU time . Current numbers are 4MB of network and 60 seconds of CPU, but can be changed as more data becomes available. “

The latter makes it clear that the criterion could change with the passage of time.

It is not yet known when this blocker would arrive. It may take a few months, but it will be available for Chrome and other Chromium-based browsers.