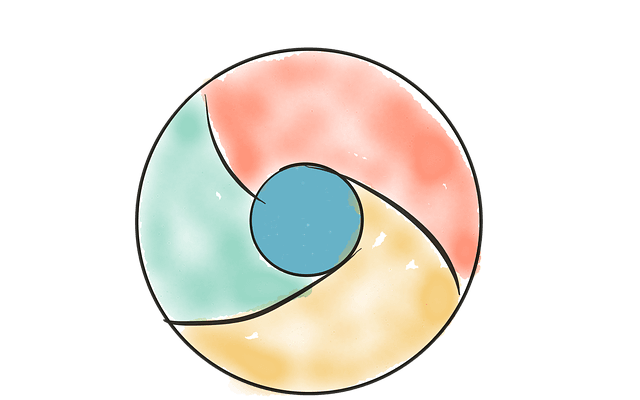 Long ago, the File Transfer Protocol (in short FTP ) was a popular solution for online file hosting, as well as being commonly used to manage files on servers.

This system however, was never designed to be a secure protocol and suffers from numerous vulnerabilities and therefore, now that it is much less used, Google Chrome will soon abandon support for FTP connections. This is certainly not a bolt from the blue, as browser version 59 has begun to prevent pages from incorporating content from FTP servers, and 72 has begun to force the download of all FTP links instead of displaying them in the browser.

According to what has been announced by the Google Chrome development team, the use of the FTP protocol is now so marginal that it is safe to completely remove the media.

Mozilla has also been planning to remove FTP support in Firefox for some time but no formal announcement has been made while Apple recently said nothing about supporting this protocol in Safari.

Gamescom 2019: Dates, times, games and everything you need to know!

Ecosia: the search engine is now planting a tree every 0.8s