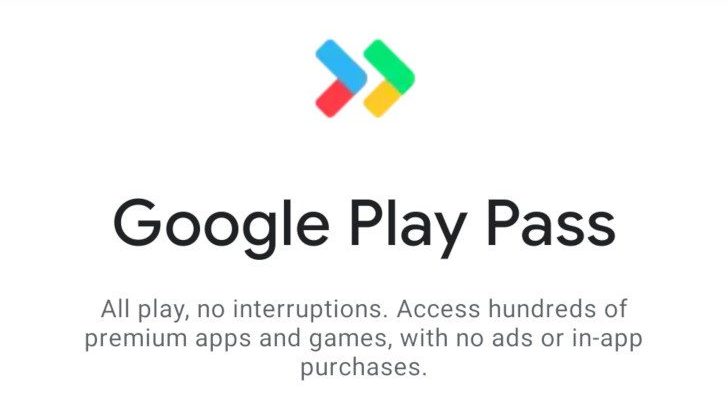 Through a tweet yesterday Google said that Play Pass, the Play Store app and game subscription service, could be launched at any time.

The Tweet does not contain a date, but the words “It’s almost time” and “will come soon” leave no doubt that users could have the opportunity to register very soon.

Google Play Pass was being tested just over a month ago as a $4.99 monthly subscription service for a small group of users in the US and allows access to a selection of premium games and applications with no advertising and in-app purchases.

Read also: Vivaldi has finally arrived on Android. Is it a good alternative to Google Chrome?

During the tests, hundreds of premium apps and games were available, including Monument Valley, Threes and Stardew Valley and on that occasion Google suggested that premium fitness and music apps could also be included in the program.

The monthly amount of the Google Play Pass subscription could be around 5 euros, but it will be necessary to understand which and how many contents will be made available. How much would you be willing to pay for a service like this?

Xiaomi WalkingPad A1: The folding treadmill