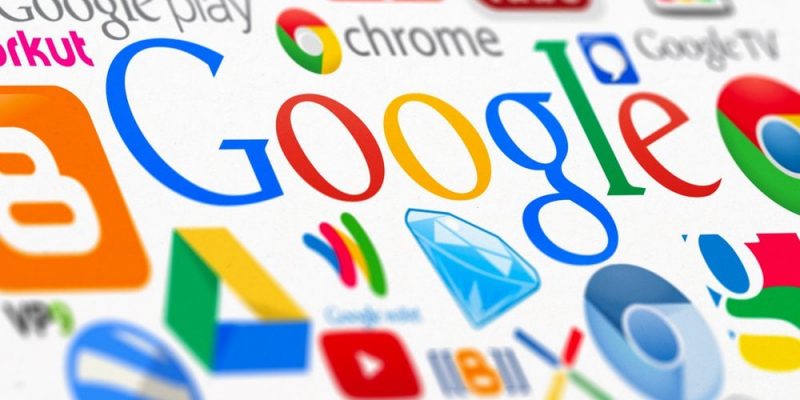 For those who like to travel the world, or even those who do not travel much, know that the language barrier makes it difficult to stay and enjoy. After all, communication is a key part of travel, and you can not always count on a person to translate.

And everything gets worse when we make the attempts without knowing almost nothing of the language, only to embarrass us and to shame the listener. But anyway, know that our saint Google is working in an AI especially for these occasions. 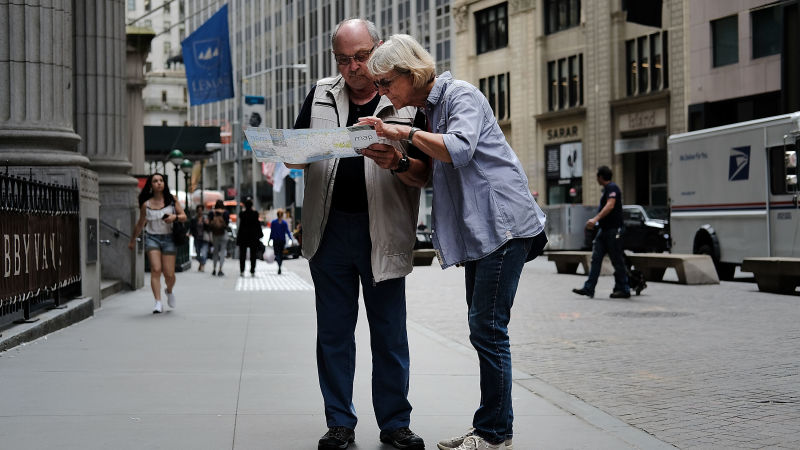 This AI will have a main role, to speak in another language using its own voice. That’s right, using your own voice. Named as Translatotron, AI is described in a Google blog as a model for translating voice to speech using end to end.

What makes it new is that it avoids the usual method of converting voice between voice and text and voice. Instead, it employs a neural network to bypass the intermediate step of translating audio to text and vice versa. It also includes a “speaker encoder” that can preserve the voice of the original speaker.

I think with that you can know that it will be a great help to us. But we can also say that this AI will revolutionize this sector because it could be the beginning for an increasingly “humanized” AI technology.

Google points to faster inference speeds, eliminating compound errors and better handling of words that do not need translation as nouns and proper nouns. At the moment, Google says the quality of translation using Translatotron lags behind conventional methods.

But when we looked at examples of audio clips from this AI program, the results were not only decently accurate, but also sounded more natural. We currently have some options for text-to-speech translation applications, including Google Translate. But none of them uses their real voice in the final translation.

Although the Translatotron is still in progress, we can already have high expectations about it. And who knows, in the near future the language barrier will no longer be a barrier. Maybe soon we all have a universal translation device on the cell phone, the watch, some necklace or some other device. Like the Marvel movies, the characters always know what other beings are talking about.

Huawei is working with Google to counter the ban, accuses US of bullying

HONOR 20 Pro does not have Google certification