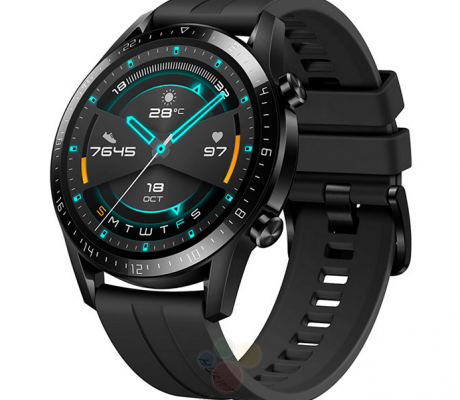 Huawei has released a promotional video with which it has officially confirmed that its new Watch GT 2 smartwatch will be unveiled on September 19th and it will be equipped with the new Kirin A1 proprietary chip.

In short, the picture is enriched with new details after a very reliable source like Roland Quandt had already thought about it a few days ago to reveal the aesthetic features of the new Huawei Watch GT 2. The new smartwatch from the Chinese manufacturer’s acclaimed series will offer a more compact design and slightly thinner frames around a slightly larger display, at least according to the first images of the device. 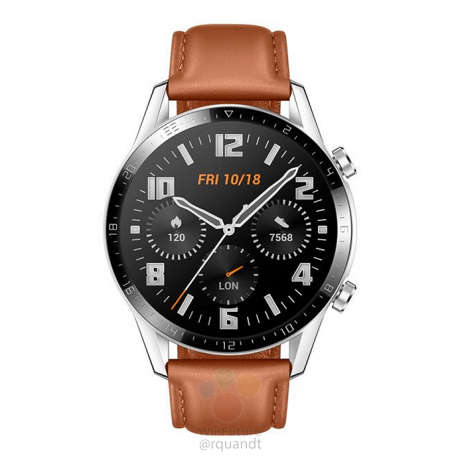 As for the technical equipment, Huawei Watch GT 2 will be able to count on a 445 mAh battery a little larger than the previous model and certainly there will be integrated GPS and a sensor for monitoring the heart rate. For the rest, integration of a speaker and a microphone which would allow users to use the smartwatch also to make calls. Obviously the connection with the smartphone will be via Bluetooth, while for now it is not yet clear whether Watch GT 2 will have LTE connectivity or not.