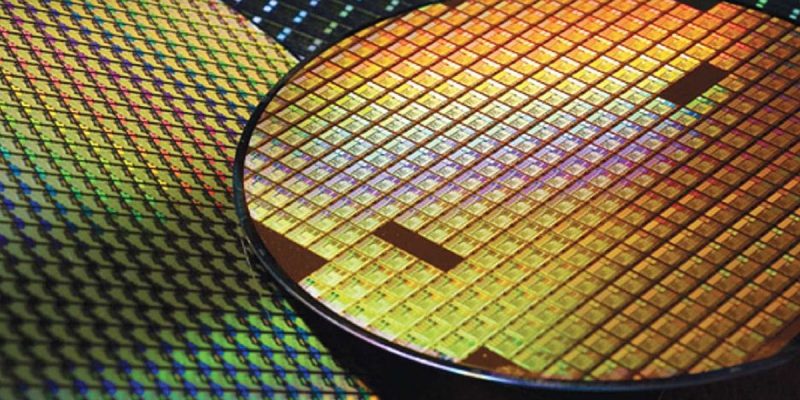 iPhone 12 could be 15% faster than an iPhone 11. This is the hypothesis we can make by scrolling through some information provided by TSMC on the 5-nanometer processors that are coming to customers these days, including even Apple.

The table that allows us to glimpse some flashes of the (imminent) future of the Apple is published by Anandtech, as he explains 9to5Mac, which participated in the annual summit that TSMC, the company that produces the “A” processors designed by Apple, held in these days.

The + 15% comes from the comparison between a 7-nanometer processor, as is the A13 CPU that is used by the iPhone 11 and iPhone 8, and the 5-nanometer processor the same circuitry that A14 should adopt at the base, presumably, of the new iPhone 12.

The comparison also shows that a processor based on 5-nanometer circuitry is able to reduce consumption by 30%, but the two things are not contextual. Whoever adopts it will have to make a choice: either increase performance or reduce consumption, or balance the two by looking for a mix that they deem appropriate. We know from the past that Apple usually focuses more on performance than on increasing autonomy.

If we then move our gaze even further and check what the promises of the processors are coming at the end of 2021, we could assume that there is a new increase similar to the one expected for the year 2020. The 3 nanometer CPUs that TSMC prepares for next year will have performance growth between 10 and 15% and reduced consumption between 25 and 30%. 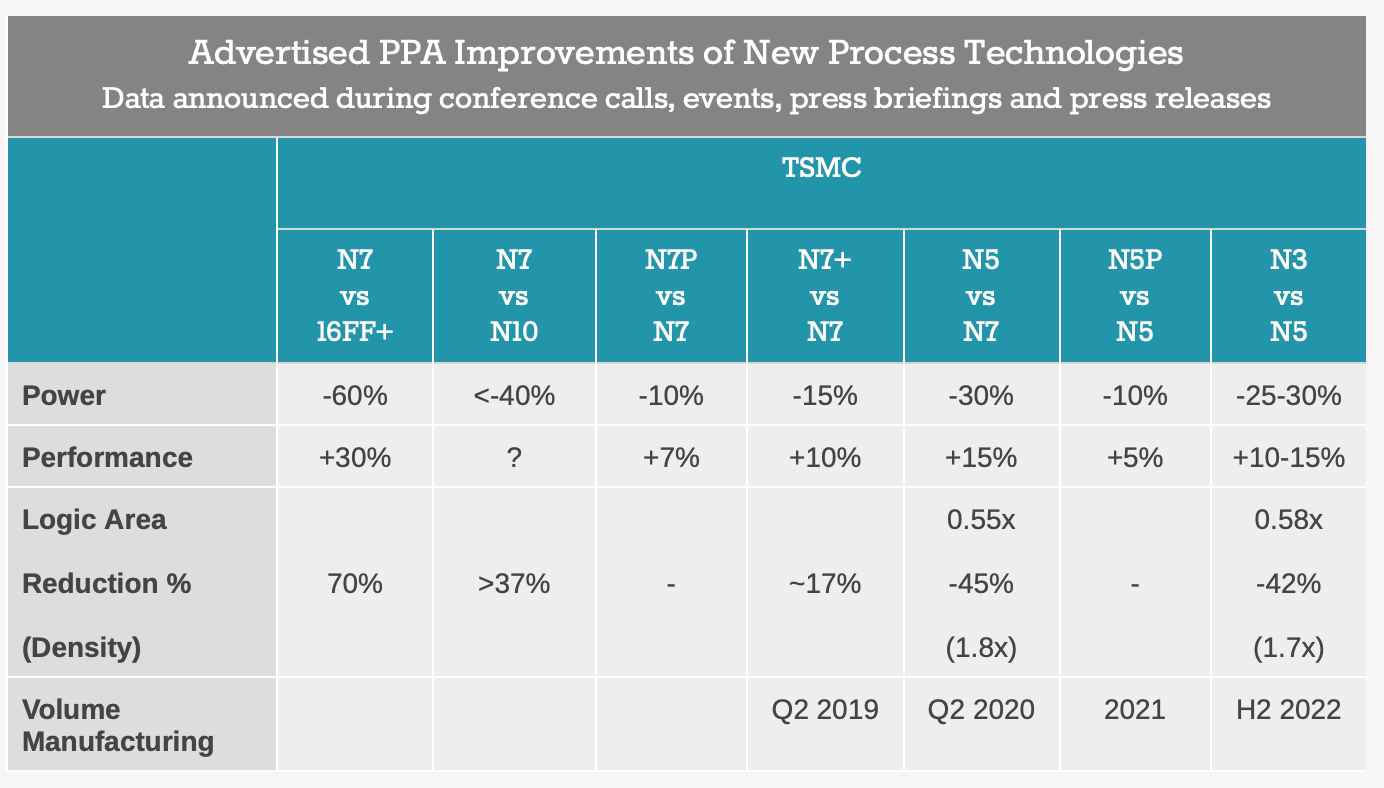 Recall that Apple’s “A” series processors are also destined to end up on new Macs. For this reason it is worth remembering that according to reports some time ago from MacWorld estimates, an A14 processor could provide the iPhone 12 with performance similar to that of a MacBook 15. There is enough to bring to market light and a thin machine capable of being appealing to a semi-pro user.