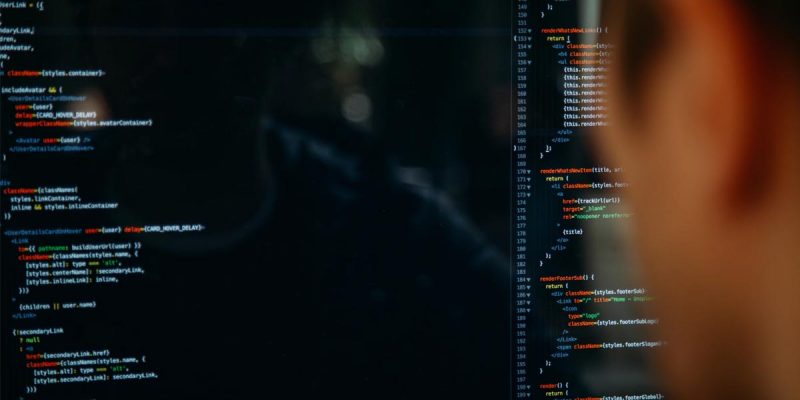 Jonathan Edwards, a longtime programmer, researcher, and former researcher at MIT, argues in a post on his blog “Alarming Development” that software development has been substantially at a standstill for some time, something that started happening around 1996.

Edwards argues that the internet boom around 1996 caused a general slowdown in development because programmers now have a way to get rich faster. Smart and ambitious people have moved to Silicon Valley and founded startups but it is not possible to do research in these startups due to time and money problems; only megacorporations such as Google, Facebook, Apple, and Microsoft are presumably able to undertake major research due to the resources available to them. 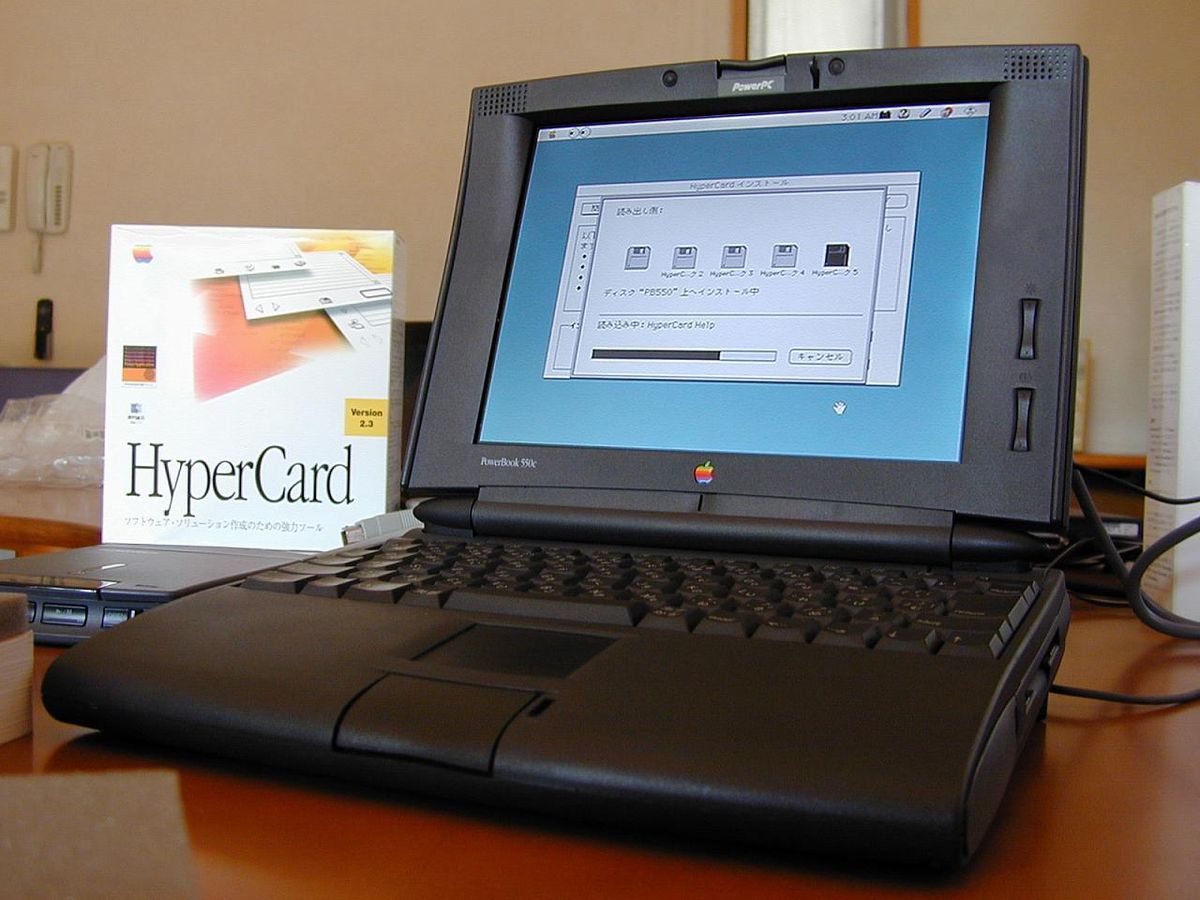 Maybe the reason progress stopped in 1996 is that we invented everything. Maybe there are no more radical breakthroughs possible, and all that’s left is to tinker around the edges. This is as good as it gets: a 50 year old OS, 30 year old text editors, and 25 year old languages. Bullshit. No technology has ever been permanent. We’ve just lost the will to improve. – JONATHAN EDWARDS

Mozilla to refresh Firefox as Proton