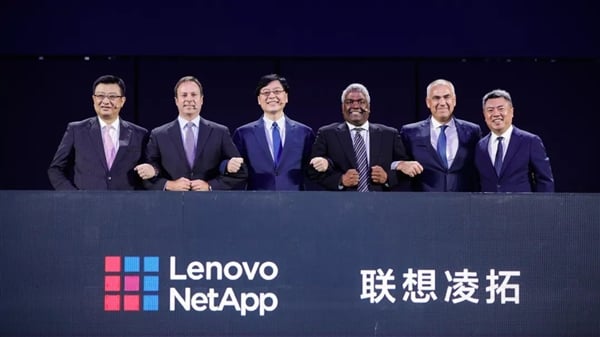 On November 8, Lenovo Group announced its second-quarter results as of September 30, 2018. During the reporting period, the company achieved revenue of US$13.4 billion, a record of nearly four years. At the highest level, achieving double-digit growth for the third consecutive quarter.

In May 2018, Lenovo Group merged its mobile phone and PC business to form Intelligent Devices Group (IDG), which aims to open up PCs, smart phones and other smart devices to form a complete and open intelligent Internet platform.

During the reporting period, Lenovo PC regained the global market sales champion. Industry organization data shows: In the third quarter of 2018, Lenovo is not only the world’s number one PC sales, but also has a market share of 24%, and its profit margin has maintained a 5% industry leading level.

Yang Yuanqing, chairman and CEO of Lenovo Group, said: “Our performance today shows that Lenovo’s focus on leading and empowering intelligent change is significant, and it continues to boost turnover and profit growth, but the financial figures are only what we have achieved. Part of what makes me even more proud is that we are firmly committed to the transformation strategy and achieve continuous improvement in performance. There is no doubt that Lenovo has entered a stage of strong and sustainable growth. I believe that through a clear vision and clear transformation Strategy, Lenovo will continue to achieve more strong performance growth with strong execution.”

Tesla has a new chairman.