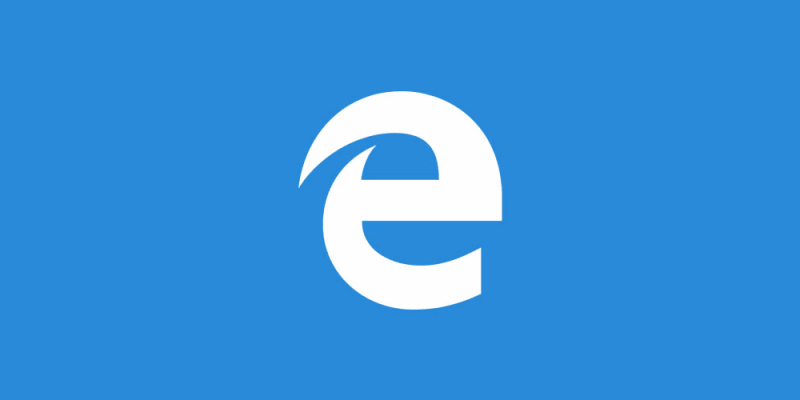 The Microsoft Edge browser has a handy feature you might not know about. It can read text from sites out loud. Convenient feature for visually impaired people or if you are busy with something else. Now Microsoft is making it much better, because the voice is less like the work of the 50’s and more like modern voice assistants.

This feature is available in the latest versions of Edge for Dev and Canary, ie the new version for Chromium. After selecting any text, right-click it and then click Read aloud. You can choose from a variety of voice options. Although some of them still sound robotic, others are powered by neural networks, making them “the most natural voices.” This requires an internet connection and opposite the voice will be marked “online”.

Read also: Microsoft has released an important security patch for Windows 7, 8 and 10

The new list of voices also makes it easier to choose languages ​​other than English. Although, at present only some of them support text to language conversion. Finally, Microsoft has added better quality for some voices, though it also requires an internet connection. Voices use the JavaScript SpeechSynthesis API, which allows developers to apply them and create realistic language impressions on the Internet. Again, this will require a new version of Microsoft Edge for Dev and Canary.

Microsoft has released an important security patch for Windows 7, 8 and 10