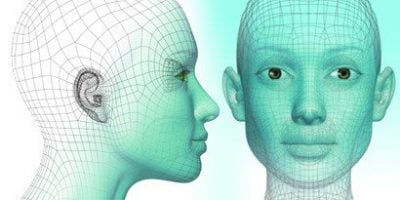 Microsoft eliminated a huge database of 10 million images that was used to train facial recognition systems.

The database was launched in 2016 and was built with online images of 100,000 known people.

It is believed that the database has been used to train a system operated by police and military forces. The elimination came after Microsoft asked US politicians to do a better job of regulating recognition systems.

Last year, Microsoft President Brad Smith asked the US Congress to take on the task of regulating the use of facial recognition systems because they had “wide social ramifications and potential for abuse.”

More recently, Microsoft has rejected a request by police in California to use their face detection systems in cameras and cars. The huge set of images, called the MSCeleb database, was compiled from celebrity images found online.

The Megapixels project, which monitors face databases, said the “majority” of images were from American and British actors, but added that it also included many people who “need to maintain an online presence for their professional lives.” 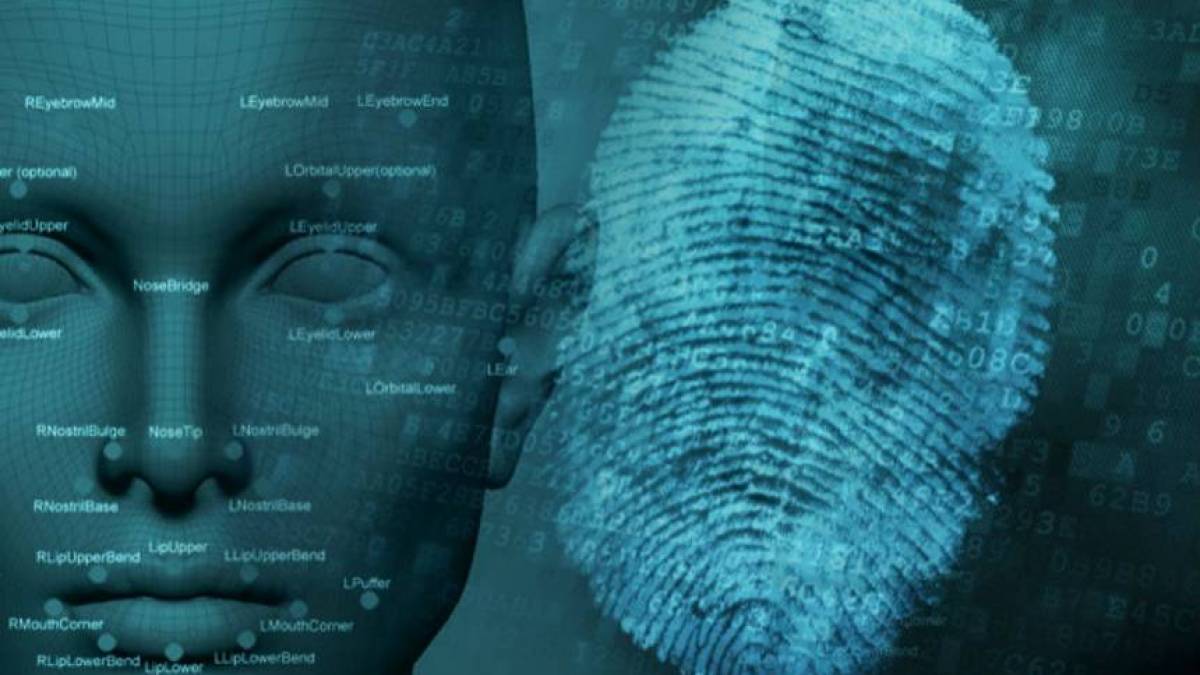 Even though the data is no longer available from Microsoft, it is still still being used by people who have downloaded a copy.

“Can not make a set of data disappear,” Said, Adam Harvey from Megapixels. “After you publish it, and people download it, it could exist on hard drives around the world.”

In the UK, police forces have been criticized for testing home-made face recognition systems that have proven incapable of recognizing people. A test went wrong in 92% of the cases.

Big Brother Watch said that the facial recognition that “penetrated” on the streets of the UK was “dangerously irresponsible”.

How to check if your connection is suitable for Google Stadia