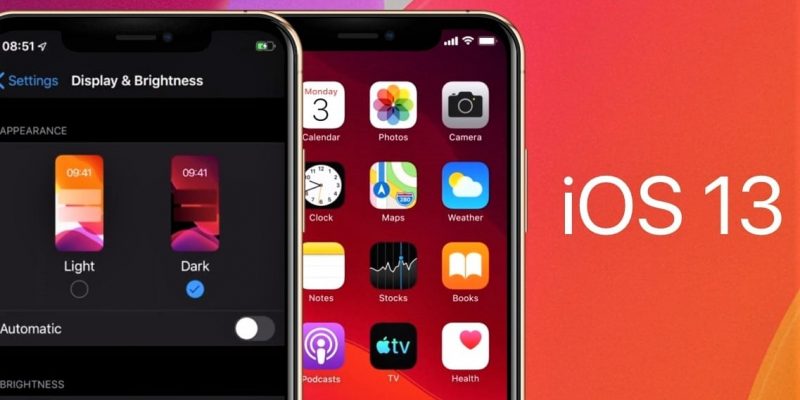 Installed iOS 13 and noticed that there are some issues? Calm down, you will certainly not be the only one. If you notice, Apple has released the new iOS 13.1.1 which includes bug fixes and enhancements for your iPhone.

IOS 13 is already present in over 20% of iPhones as reported. Compared to 2018 data, the latest version of iOS is exceeding the adoption values ​​of its predecessor, iOS 12! This operating system, when it debuted last year, at the end of the first week was below 20% adoption.

IOS 13.1.1 includes bug fixes and enhancements for the iPhone. This update:

If you have an iPhone, upgrade now. The fixes and improvements are many, so it won’t be left for later. Remember that your device should be connected to a Wi-Fi network to avoid spending mobile data. The update of iOS 13.1.1 is not large but still occupies 82.8 MB.

Facebook starts hiding the number of likes in photos and posts