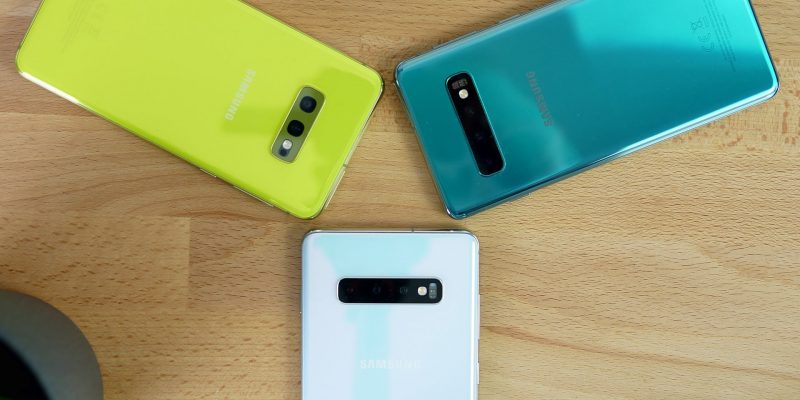 The Samsung team has decided to explain how Artificial Intelligence is able to improve the experience offered by the smartphones of the new Samsung Galaxy S10 series.

According to what the manufacturer has announced, there are two systems that work together to start applications faster. The first involves the pre-loading of the app and learns the user’s habits: for example, if after taking a photo it is customary to share it with a messaging application, this system starts the pre-loading of the messaging app as soon as you open the camera.

The second system, vRamDisk, is the one that does the actual work: it extracts the necessary resources from the app from RAM. Moreover, the Samsung Galaxy S10  and Galaxy S10 +  have 8 GB of RAM while the Galaxy S10e starts at 6 GB, so there is space to pre-load the data.

But artificial intelligence also serves to improve autonomy, taking advantage of the Adaptive Battery feature of Android 9 Pie and here the App Leveling and App Disabler enters, the first system studies the less used applications and destines them less and less resources while the second disable apps not used in the last 30 days.

Thanks to AI, the producer claims to have succeeded in achieving the goal of managing resources seamlessly (no need to do anything manually) and to make progress achieved with results.

BMW and Intel will be curators of blockchain startups from Singapore