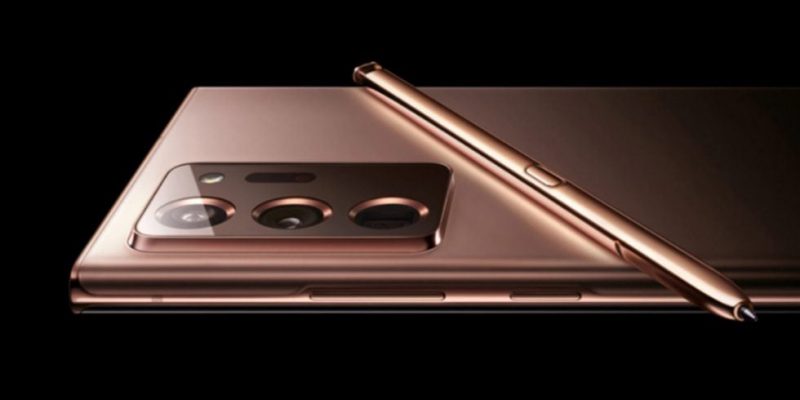 Although prices in various European countries may vary due to different taxes, it is reasonable to expect an increase in prices compared to the past generation.

Things don’t improve as far as Samsung Galaxy Fold 2 is concerned, not even by mistake. Always according to a leak from a reliable source, the new folding smartphone should land in Greece for 2500 USD. We repeat once again that it is a price list that cannot be confirmed, therefore take these prices with the right diffidence that is due to any type of rumor.

What do you think of these prices? How much do you think smartphones will sell in Italy? Let’s discuss it in the comments below!