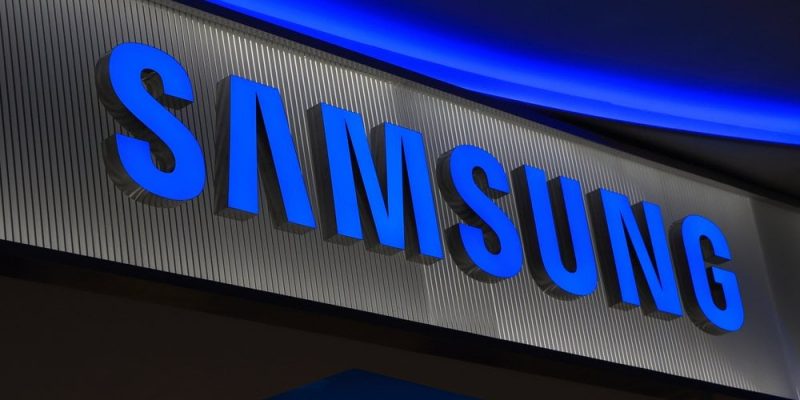 The 5G network is only in its infancy, but one thing cannot be discussed: it will represent the near future; not surprisingly, all the giants of technology have already started to get their hands on in this sector by providing users with the first smartphones capable of exploiting the new network. Samsung Electronics, for its part, would be ready to supply Chinese manufacturers with ad hoc chipsets.

According to reports, Samsung Electronics would send several Chinese manufacturers of smartphones and mobile devices such as Vivo and Oppo some 5G chipset samples for conducting inspections and tests; it is not clear if the brands mentioned are the only ones in direct contact with Samsung, which could then enter the 5G business even more directly, and not just by selling their 5G smartphones (like the new Samsung Galaxy S10 5G ).