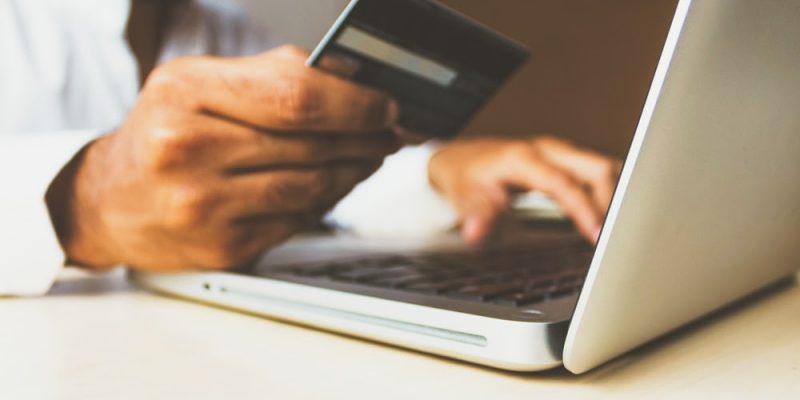 Buy now, pay later apps have been taking the world by storm, and are now estimated to be worth £2.7 billion in the UK. While delaying payments may seem useful for security and in many cases offers other benefits depending on the provider and account, credit is always a risk and is one of the main sources of debt worldwide.

On April 29th 2021 the Financial Services Bill received Royal Assent in the UK. It protects consumers who use a range of financial services, by bringing interest-free buy-now-pay-later products into regulation, and improving access to cash by making it easier for retailers of all sizes to offer cashback without a purchase.

It was announced for the first time in February 2021 that the Financial Conduct Authority (FCA) was going to regulate the buy now pay later industry, after the publication of “The Woolard Review” which looked into the unsecured credit market. Concerns in the industry were raised after Capital One blocked buy-now-pay-later credit card transactions last December.

As a result of these changes, buy now pay later providers will be subject to FCA rules meaning customers using their services will receive some extra protections. For example, they will have to meet further requirements to make sure that customers can afford to use their scheme. This aims to minimize the chances of people taking on excessive levels of debt that they can’t afford.

A new study by NerdWallet has analysed Terms and Conditions and Privacy Policies of 11 of the most popular buy now, pay later companies, to reveal how long they would take an average person to understand. NerdWallet also spoke to industry experts to highlight the risks of such apps that users must be aware of to ensure they are using these responsibly and safely.

The average reading rate for a native English speaker is 238 words per minute. Using the number of words in each T&Cs document, the average time-to-read these documents across the 11 services totals over a staggering 36 minutes.

However, it’s also important to consider the clarity of these documents, which may lead to additional reading times and in this study scored just 60% on average. With such apps being popular among young people, it is important the T&C’s are written in a consumer-friendly way. By analysing the clarity, this study examines how easy it actually is to understand the sentences.

Take a look at the full table below to see a full analysis of each apps Ts & Cs and privacy policy:

“With the length and complexity of terms and privacy notices, we shouldn’t be surprised if many people click accept without reading or understanding exactly what they’ve agreed to. This may not cause problems for most people, but there is a risk that a customer could agree to something they weren’t aware of if the crucial piece of information was buried in a mass of text.

“Especially as Buy Now, Pay Later schemes grow in popularity, it’s important that providers try to make their terms and privacy policies more concise and easier to read. The fact that some providers, like Klarna, have double the number of words in their terms and privacy policies than other providers, shows that a lot more can be done to make these documents more readable and consumer-friendly. Improving the accessibility of the documents could encourage people to read them in full, helping them to better understand their rights and feel more confident about the service they are using.”

Klarna is one of the most popular buy now, pay later apps, with many retailers offering this form of payment. But it also comes out on top for the longest T&C’s, taking over a staggering 57 minutes, if not longer, with a clarity score of only 48%.

To put the length of these documents in context of how you could be spending your time otherwise, you could fit an episode of The Crown into the same time, or at least 2.5 episodes of popular sitcoms and animated shows like Rick and Morty, The Simpsons, or Friends.

While some buy now pay later purchases won’t register on your credit report if you repay the debt on time, any late or missing payments could potentially damage your score.

As harmless as a late payment on a buy now pay later purchase may seem, it could affect your eligibility later on when you’re applying for credit, such as a personal loan, mortgage or credit card.

There is a risk that buy now pay later schemes may attract people who are already in financial difficulties and may be struggling to make their existing bills and payments. So adding the expense of buy now pay later could worsen the situation by putting them in further debt. This could have long-term implications, financially to debt and mental health.

It is the consumer’s responsibility to read the small print and ensure they fully understand the terms of the buy now pay later agreement they’re signing up to. The customer should also factor in the possibility of a shift in their financial circumstances in the future.

The lender or retailer should uphold reasonable standards of credit underwriting and modelling and communicate the details of their offer in plain and simple terms.

“It’s a well known fact that very few people actually read terms and conditions, or even properly listen when they are being read out loud to them. They are simply far too complex and far too long for the average person to truly grasp. It’s high time there was some sort of regulation put in place to ensure that T&Cs are easily digestible, to the point and not overly wordy. It is so important for consumers to fully understand what is expected of them when signing up to a credit agreement“, says Claire Roach, founder of Money Saving Central.